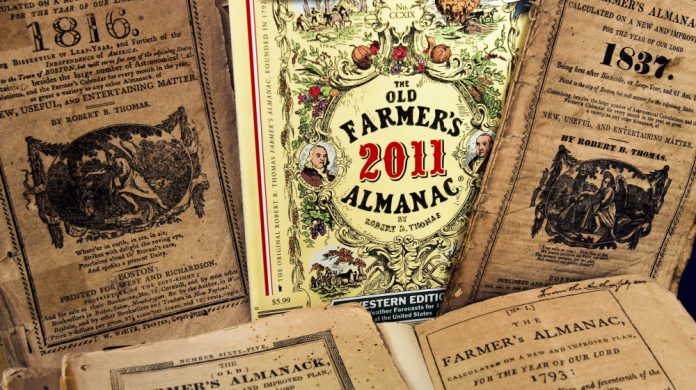 January is the coldest month, the ground usually covered with snow. The high temperature is on average 32°F with an average low of 13°F. The warmest day on record is 64° F in 1950 with a record low of -28°F in 1981. Late fall had temperatures generally above average, we shall have to see if January is cold and snowy enough for snowmobiling, skiing, and other traditional winter sports, a major part of the winter economy for the region, especially Old Forge and the North County.

It is too early know what impact the Covid 19 virus will continue to have on daily life, the economy, and the already overwhelmed health care system. The Omicron mutation is almost replacing the Delta variant at a phenomenally rapid rate. Denmark, where testing is about seven times the testing rate in the United on a per capita basis, experts believe that the worst is yet to come.

The Omicron mutation is being intently studied world-wide, and much is learned almost daily. It likely has less severe symptoms than the Delta variant. With its rapid spread, the number of cases are doubling in some places every two days. Hospitalization (and death) with severe illness is much more likely to occur among those who are not vaccinated. As with the flu vaccine, a vaccination is not 100% effective, though the symptoms of the illness are usually much less severe.

With increasing cases, many hospitalizations are anticipated, likely leading to near collapse of health care systems that are already overwhelmed in many countries. This has led, a week before Christmas to the virtual shut down of business and schools in the Netherlands, with restrictions of varying severity being discussed (and likely soon implemented) in the UK, France, Germany, Austria and much of Europe.

This situation has led to many often unpopular actions on the part of governmental officials at all levels. Several county executives across the state have publicly said the cannot / will not enforce the mask mandate implemented state-wide by Governor Hochel and due to expire in mid-January. As of this writing less than a week before Christmas, it is impossible with any certainty what types of restrictions of large social gatherings will be implemented and enforced. This has led to many events / businesses, such as museums, bars and restaurants requiring proof of vaccination and masks. Even so, there have been many more highly restricted or canceled / postponed events ranging from concerts, movies, theater productions, restaurants, schools and universities and sporting events like the upcoming Beijing Olympics, regional / national hockey, basketball and football games.

In the United States there have been over fifty million cases of Covid, with over eight hundred thousand deaths. It is absolutely tragic that a public health issue was made political. To eliminate this virus would require much higher vaccinations rates on a world wide basis. Many nations in the world, particularly in Africa have vaccination rates of under ten percent. The longer these viruses exist in contagion of large population, the greater the chances for mutation into a variant that more easily evades the protection from our current vaccines. A mutation could perhaps become more virulent, causing more serious illness.

Continued modified social isolation is difficult, and most have one or more of the following: boredom, overwhelmed, insomnia, anxiety, anger, depression and confusion. It is way past time to get beyond political differences and treat this public health issue as a public health issue, not a political issues. Masking and hand hygiene are important and strong encouragement of vaccination should continue. In any event, it is very likely that large public events remain in flux of requiring masks and vaccination, with possible postponement or cancellation of events.

If the cold and snow cooperate, it may be possible to participate in some outdoor winter sports in small groups on a snowmobile, skies or snowshoes. If those are not appealing, plan on continuing socially isolation to some extent. Get vaccinated, wear a mask, and be safe.