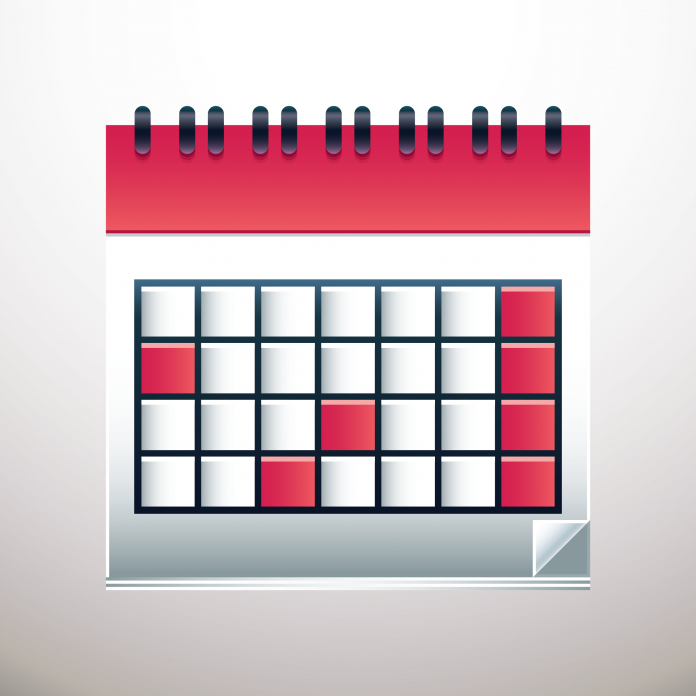 February is going to be different in many ways due to the covid pandemic. It is likely that most Valentine’s Day celebrations will be at home with take out instead of a romantic restaurant dinner. Large celebrations of Mardi Gras and church services on Ash Wednesday may be somewhat limited as well.

Holidays and Observances in February

Many winter activities like skiing and snowmobiling  can be done alone or in small family groups and it may be possible to get out for some activity and fresh air. However, limited snow fall through mid January this year has limited these activities and winter sports enthusiasts are hoping for snow. As of this writing it remains uncertain just how limited and scaled back the various winter festivals in the area will be due to both limited snow and the restrictions related to the Covid pandemic.

For hockey and basketball fans, the season is unclear as well. At least some games will be postponed or canceled. A sell-out crowd cheering on the Utica Comets, Syracuse Orange or other high school and college teams will not happen until next year. This lack of public activities makes an already difficult season of cold weather and short days even more depressing to many. It is important to try to find something to do, and as well to at least occasionally get outside for some physical activity, fresh air and sunshine

Watching birds in one’s backyard is an interesting option for those who are bored and tired of being stuck at home due to Covid restrictions and / or the normally cold and snowy winter weather. A couple of simple tube or platform seed feeders and a suet box or two hung from a pole, swing set or tree branch can attract a wide variety of birds.  The birds can be closely observed from the comfort of your home while having a hot beverage.

The Great Backyard Bird Count (GBBC) has been held on Presidents’ Day weekend for many years. Observations of thousands of participants from across the country and around the world provide a snap shot of where the birds are just prior to the spring migration that begins in March.

Over several years on this weekend, this writer has seen in an urban setting with several feeders about fifteen species of birds in a typical year, and over twenty varieties total. Some birds are seen only rarely every few years, such as redpolls, Cooper’s Hawk, and various winter finches. Other species are seen nearly every year during February, including Downy, Hairy and Red-bellied Woodpeckers, Blue Jays, Cardinals, White Breasted Nuthatch, Dark-eyed Juncos, American Goldfinch and House Sparrows.  In a suburban or rural area, the varieties of birds could be different or greater.

The color and activity of such birds provides a direct contact with natural world. Recording observations helps science keep track of bird ranges and numbers. Sometimes the birds are quite amusing. The antics of the squirrels the neighborhood adds to the activity.  They can be aggravating at times but also very amusing.

It is very easy to find out more information from their web site of the Great Backyard Bird Count at   http://gbbc.birdcount.org/  The site explains in simple terms how to make and submit observations of what comes to your feeders (or observations in a park or neighborhood).  The Cornell School of Ornithology or the Audubon Society web sites provide much more information on identifying common birds and setting up simple bird feeders.

Jupiter and Saturn, after their close conjunction in December have now passed to the other side of the Sun and are not visible most of the month. Mercury may still be seen low on the western horizon shortly after sunset. Mars is visible in the evening, with a conjunction near a waxing Gibbous Moon on February 18.

Late in the month it might be possible to see Saturn, Jupiter and Mercury in the pre-dawn eastern sky, but as they are only about 7° elevation, one would need a very flat eastern horizon. The Full Snow Moon is February 27.