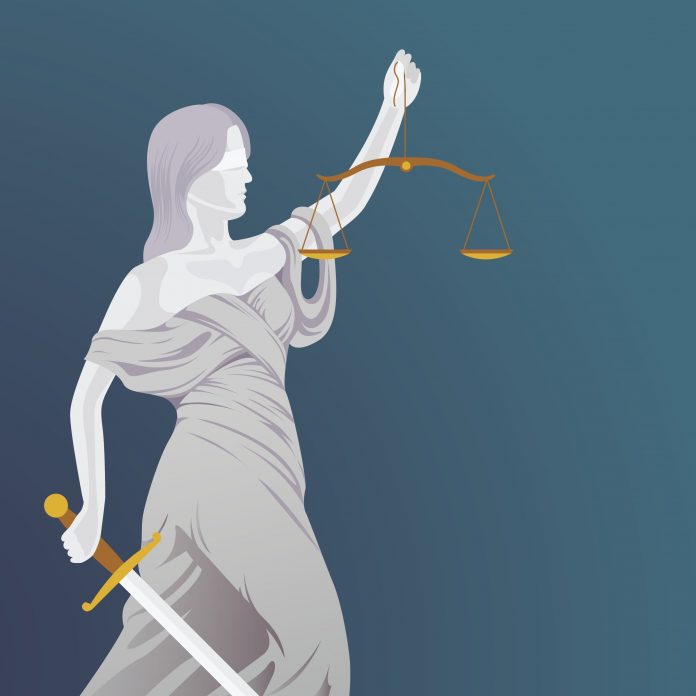 MYTH:  Once you have paid your fine or served your time on a major or minor offense, you are free of related obligations.

REALITY:  In New York State, if you have ever had as little as a traffic ticket and were convicted of the charge, or a lesser charge, or as much as a major criminal conviction, then you know that you will be penalized in some fashion.  In addition, you must then pay a court surcharge and fee.

You may also know that there are minimum fines for traffic offenses a court must impose, regardless of the circumstances.

You can also be put in jail if you do not pay your fine or court fee, and a warrant can be issued for your arrest to make sure that you pay.

If you are in jail, you can have a small account to use in the jail commissary for personal items.  The jail can take that money to pay your fines and surcharges.

Some law makers believe that these laws hurt and punish poor defendants and inmates more than the well-to-do.  They believe it is a system that criminalizes poverty.  If you are poor, sometimes you can barely pay the sentence, much less pay the surcharge.  The court must impose a surcharge regardless of your circumstances.  If you cannot pay the surcharge, you can be arrested and put in jail.  There is no relief from the surcharge and fees.  Some lawmakers now are urging a bill called the End Predatory Court Fees Act.  It would give the court more discretion in handing out fines; end surcharges and fees; make it illegal to put someone in jail or to arrest that person for not paying a fine or court fee; prohibit use of an inmate’s small amount of cash for personal items in order to pay fines and surcharges; and would require a court to inquire about a person’s ability to pay a fine before it is imposed.

Some advocates of this bill say that Duante Wright, shot and killed by police during a traffic stop in Minnesota because there was an arrest warrant against him for unpaid fines and fees, would still be alive under the proposed bill.  They hope the current legislative session does not end without consideration of this bill.

MYTH: If you are a victim of sex abuse at any age, you cannot get justice.

REALITY:  In 2019, the New York State Legislature made a law called the Child Victims Act.  This act extended the time period (statute of limitations) in which a childhood sexual abuse victim could sue the person who abused them.  The law applied to those abused when they were under 18 years old.  It permitted a lawsuit, and the lawsuit had to be sued before the expiration of a year.  The year started in 2019.  More than 6000 people filed claims under this law. The law was extended last year, and expires in August, 2021. The law does not guarantee an outcome, and the abuse must still be proven in court.  However, it does give an alleged victim the opportunity to sue.  The bill left out those who were 18 years old and older when abused.

Now the New York State Assembly is considering another law that has been called the Adult Survivors Act.  The New York State Senate already has passed the law.  It is modeled on the Child Victims Act and recognizes that sometimes it takes years for a victim to come to terms with the acts of abuse, and to seek justice.  It applies to those who did not come forward at the time of the acts, and to those who did come forward but were not believed and therefore not given justice.  It will give those adult victims a period of a year in which to sue, and could be extended later.

An interesting twist is that if it is passed by both branches of the Legislature, the Senate and the Assembly, then it must be signed by Governor Cuomo before it can become law.  The Governor is currently the alleged perpetrator of the very sort of crime that is addressed in the Adult Survivors Act.

MYTH: New York State legislators do little except to work for their own re-election.

REALITY:  This session of the legislature has been busy.  Two bills of interest have been passed that require only the Governor’s signature to become law.  The first bill makes it illegal for anyone under the age of 18 to marry.  New York has long had a scheme whereby the age of the child wishing to marry is critical.  At some ages marrying would require a parent’s written consent.  Four years ago the age to marry was raised from 14 to 18 years of age, reserving the option for a 17 year old to marry with. Now the bill will permit only 18 year olds to marry, regardless of a parent’s or a judge’s consent.

The second bill of interest would require a judge in a divorce case to consider the best interests of any pets the parties own.  If signed into law by the Governor, pets will no longer be treated as property, like a sofa or refrigerator.  Now they will be considered as living members of the family, like a child.  The pets would go with the party who has shown that that party can provide the best care.  The pet can ultimately be the subject of a Family Court case.  Those who oppose say that this proposed law is not serving an actual need, and is only meant to make more money for lawyers.