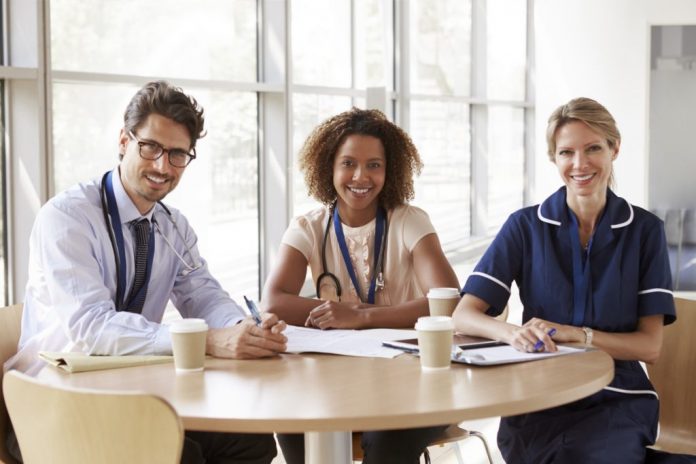 Republished with permission from John Gilmore

Hochul’s action reverses an order she issued through the obscure Public Health and Health Planning Council just last month requiring Healthcare workers to get the booster or lose their jobs.

The reasons offered for the reversal are telling, “to avoid substantial staffing issues in our already overstressed healthcare system” according to a statement released by health Commissioner Mary Bassett.

One issue the Governor, Commissioner Bassett, and other advocates of authoritarian COVID policies never address is why so many healthcare workers, the people who deal with the consequences of COVID and COVID shots every day, are so reluctant to get the shots that they must be threatened with loss of their jobs to compel them to get it.

The reversal comes in the wake of and polling data that shows that most Americans are fed up with restrictive COVID policies and that they blame Democratic politicians for the rules.

The lesson for those fed up with the anti-science, ineffective, authoritarian and illegal mandates issued by Hochul: Don’t comply. She will cave.

According to a statement the suspension will be reviewed in three months.

The announcement was made late Friday afternoon, the time preferred for releasing information that will get the least amount of scrutiny and distribution by what remains of the press.

The Governor did not release a statement and there is no mention of the booster reversal on the Governor’s website.

Please share this message with friends and family and please share on social networks while we still can.