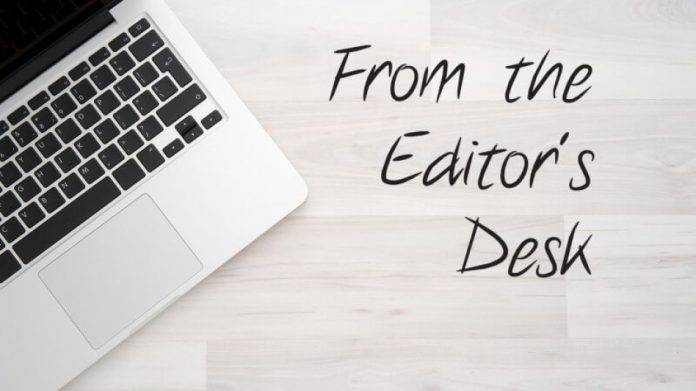 I explained the problem of historical denial and discrimination to him and he complained that he had been discriminated against as well. The
message didn’t get across to him. It then occurred to me to try another angle.

There is no White man today who has ever delivered Smallpox tainted blankets to Native Americans, slaughtered them in the great wars of
the plains or burned down their villages or marched them en mass across the country to their death or signed treaties and reneged on the terms.

When you talk about, education, employment, emotional stability, health parameters, home ownership, life expectancy, Blacks, and Indians are far below White numbers. In fact, Black folks lead the ‘race to the grave,’ a race no one wants to win.

So, I hope that this editorial, leaving out reference to slavery, or White privilege with the example of another group which has suffered here in the Americas and continues to struggle for equality and success, can bring an awakening to those who cannot understand the necessity of racial and cultural reformation and equality in our great land.