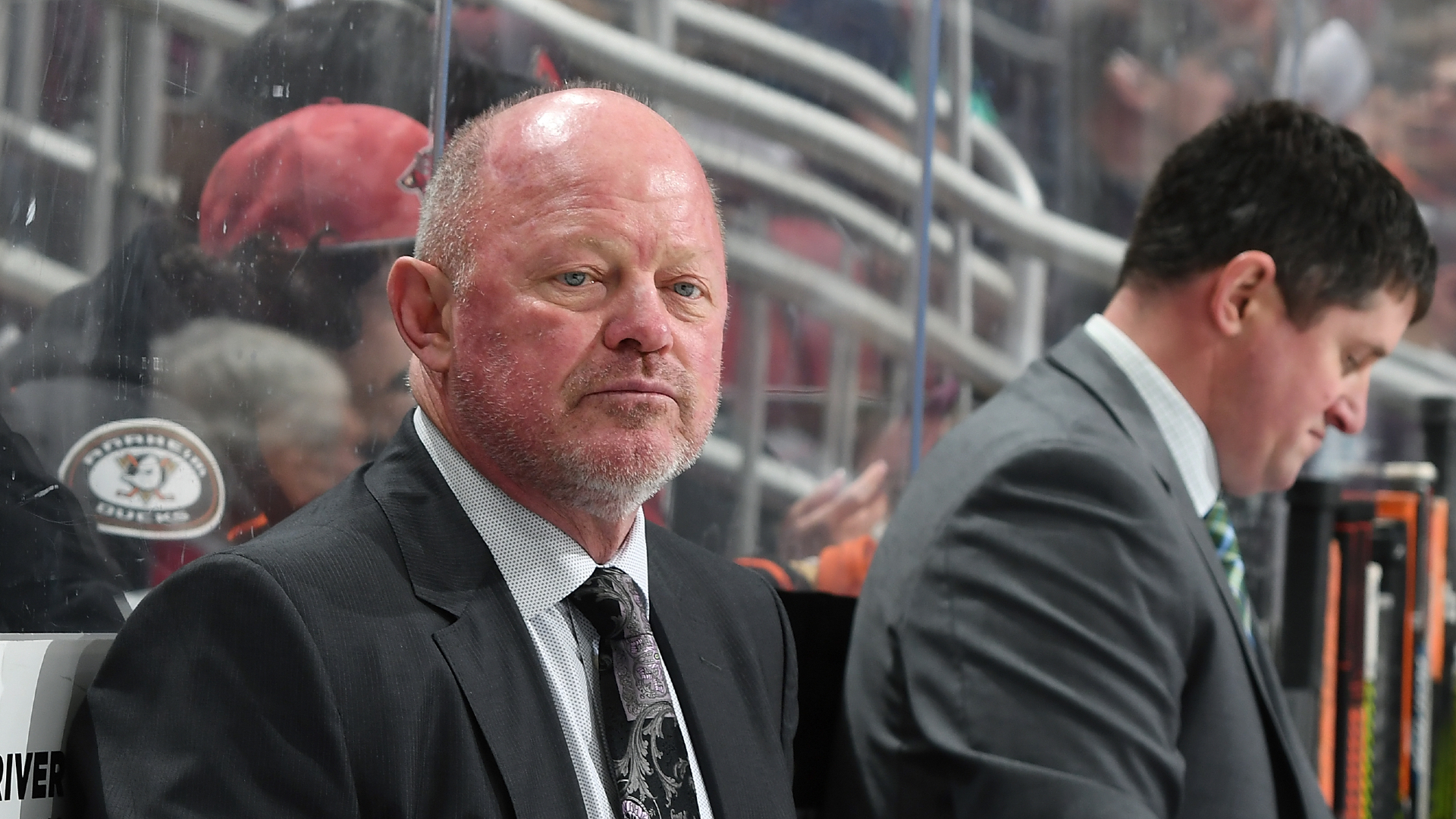 Ducks executive vice president and general manager Bob Murray has resigned from the Ducks, the team announced on Wednesday. The move comes a day after Anaheim placed him on administrative leave amid allegations of longterm abuse inside the organization.

In a prior statement, the team said it recently became aware of the accusations against Murray; after an internal review, it enlisted a third party — Los Angeles-based law firm Sheppard Mullin — to investigate the alleged toxic workplace environment Murray fostered. The team will reportedly see the investigation through to its conclusion, even after Murray’s resignation.

“Working for Bob Murray was pure daily mental warfare,” a source told the Daily Faceoff. “The abuse was endless. Crazy text messages to players and staff berating them for their performance and threats of job security.”

Murray, 66, entered his 45th consecutive year in the NHL in 2021, either as a player, coach or executive. The third-longest tenured GM in the NHL, he also announced he will enter an alcohol abuse treatment program, which will reportedly be paid for by Ducks owner Henry Samueli.

“First and foremost, we apologize on behalf of the organization to anyone affected by misconduct from Bob,” the Ducks said in a Wednesday statement. “We expect every member of our organization to be treated with respect and will not stand for abuse of any kind. Bob tendered his resignation this morning, while also informing us of his decision to enter an alcohol abuse program. While we do not condone his conduct, we fully support his efforts to improve his physical and mental health by asking for help.”

Murray also released a statement via the team, apologizing to “anyone adversely affected by my behavior.”

“I want to apologize to anyone adversely affected by my behavior. I vow to make changes to my life, starting with enrolling in a treatment program. I want to thank Henry and Susan Samueli, and Michael Schulman, as working for them has been one of the highlights of my career,” Murray said. “As I step away from the Ducks, I will focus my attention on where it should be: improving my life for the betterment of my family and friends.”

ESPN hockey reporter Emily Kaplan speculated that sources inside the Ducks organization finally reported Murray’s abuse after the NHL — in the wake of the Blackhawks’ sexual assault scandal — sent a memo to teams mandating they report all instances of abuse.

The NHL also released a statement saying it approved of Murray’s resignation:

Jeff Solomon will serve as the interim general manager while the team conducts a search for a permanent replacement.