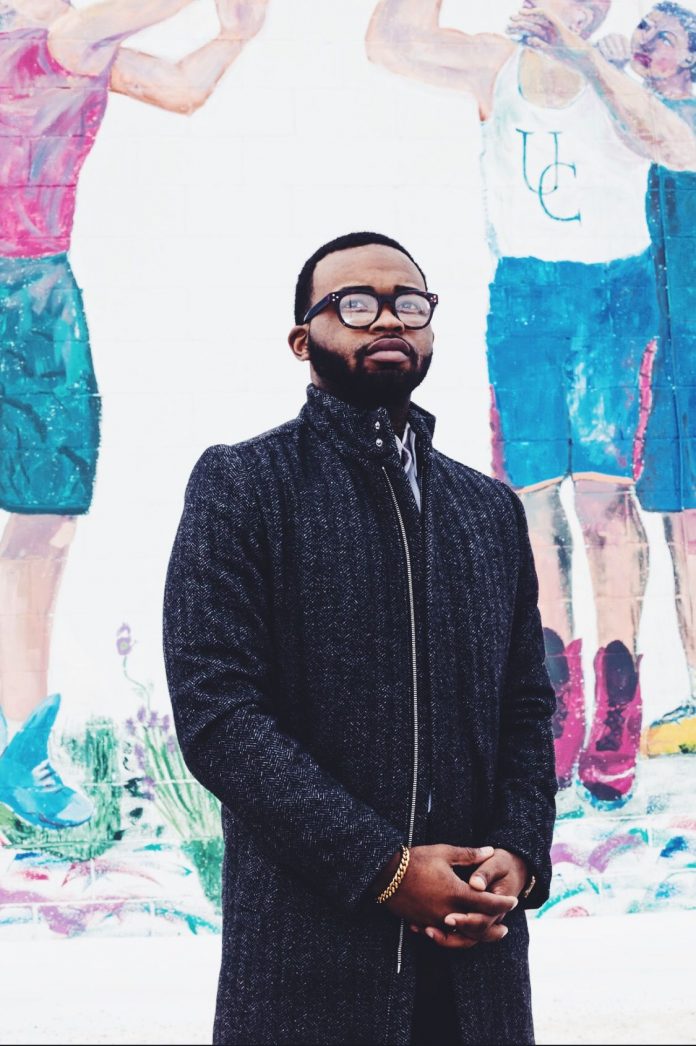 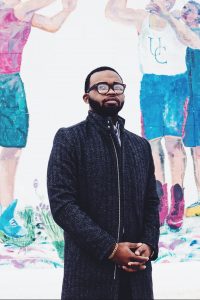 UTICA, NY—-Delvin J. Moody is excited to announce his candidacy for City of Utica Common Council-5th ward. The foundation of Moody’s campaign revolves around the effort to continue on a path that builds Utica’s inner-city. Issues like community partnerships in public safety, investing in local innovation, regional and cooperative economic strategy and fiscal accountability are top priorities in this campaign. In addition, Delvin is a believer in
supporting the next generation, he sees that building a community center in the inner city is a primary goal, as a city councilman.

Delvin is a proud lifelong resident of Utica and Cornhill. Reared in the church and a single parent, middle-class household, Delvin understands first-hand the struggle of the everyday citizen. He is committed to addressing socioeconomic issues within the city.

Delvin has been involved in the community since early childhood. He organized the city’s first youth common council and advocated for increased educational funding while a student in Utica public schools. He was instrumental in student activism that led to an additional 6 million dollars in state aid in 2014. He later matriculated to the University of Rochester, where during this time he worked to improve issues of diversity and inclusion, helped to manage a 1.5-million-dollar student activity budget, as well as engaged in national political issues with student leaders from across the country.

Delvin has also provided national leadership and has been in involved in various
organizations such as National Chairman of the National Black Action Committee, Northern
Vice President of The New York State Young Democrats, and President of the Young
Christians’ Network. His record shows that he is committed to serving others above self.
Delvin States, “I see Utica as a great city with tremendous opportunity; if we work together. I’m unapologetically supportive of progress and see progressive values as beneficial to Cornhill. In my Ward, the lowest average income per household is $17,434. That is unacceptable.”

Delvin believes better education, housing, and healthcare provide low-income families with the tools necessary to move out of poverty. “ My message is simple: Cornhill can Believe Again.”

Further Campaign Events
Campaign Kick-Off: February 23, 2019
During: Youth Teen Summit at the Parkway Senior Center
Time: 12 noon
There Delvin will kick-off his campaign and formally lay out his policy ideas for Utica and the Cornhill Community.