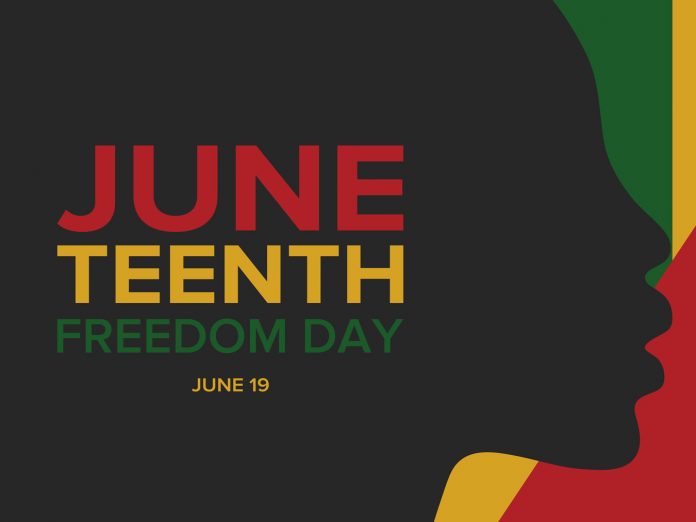 “I am incredibly proud to sign into law this legislation declaring Juneteenth an official holiday in New York State, a day which commemorates the end to slavery in the United States,” Governor Cuomo said. “This new public holiday will serve as a day to recognize the achievements of the Black community, while also providing an important opportunity for self-reflection on the systemic injustices that our society still faces today.”

Senator Kevin Parker said, “Finally, we are beginning to acknowledge the historic oppression and injustices that African-Americans have endured. This holiday is a first step in reconciliation and healing that our great state needs in order to ensure equity for all people. Thank you Governor for your support and advocacy.”

Assemblymember Alicia Hyndman said, “Juneteenth serves as a piece of history towards Black liberation in this country. I am glad to serve along with my colleagues in government and Governor Cuomo, as a part of ensuring these important parts of Black American history will continue to be told in our great state of New York.”

Juneteenth commemorates June 19, 1865, when the news of liberation came to Texas more than two years after President Abraham Lincoln’s Emancipation Proclamation went into effect on January 1, 1863. African Americans across the state were made aware of their right to freedom on this day when Major General Gordon Granger arrived in Galveston with federal troops to read General Order No. 3 announcing the end of the Civil War and that all enslaved were now free, as well as to maintain a presence in Texas for the purpose of enforcement of emancipation among slave-owners throughout the state.