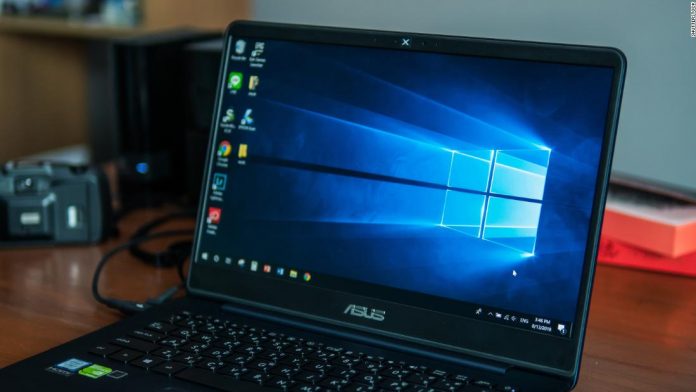 Clinton, N.Y. – The College/Community Partnership for Racial Justice Reform is announcing its second in a series of eight free online and broadcast webinar programs this Wednesday, Sept. 30, at 7 p.m., on WPNY (channel 11 analog or channel 12 on Spectrum cable). The program, titled “What is Systemic, or Institutional, Racism?” can be accessed online by registering at http://community2justice.org.

Wednesday’s program will address the historical roots of racism, international examples, and the current American experience of racism. Panelists will discuss the forms it takes and the damage it has done to families, public health, and education. They will also explore how to restore community wellness in affected neighborhoods.

Future free webinars in this series will be held on consecutive Wednesdays (except for the final offering in January) at 7 pm. All may be accessed via television and on the internet by registering at http://community2justice.org

October 21 – Justice in the Process
Operations of the courts, plea bargaining and the effects of race and poverty, restorative justice as an alternative

October 28 – Punishment and Corrections
Issues in county jails and probation, including education in the jails and re-entry best practices

November 4 – How Are We Handling Domestic Violence and Mental Health Interventions?
An examination of these both in the community and in the courts

January 27, 2021 – Next Steps toward Accountability and Reform