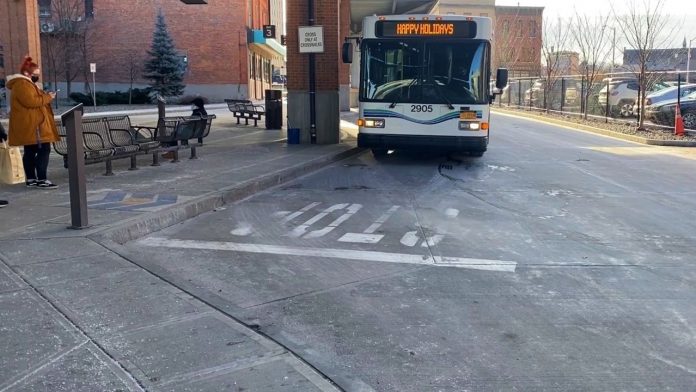 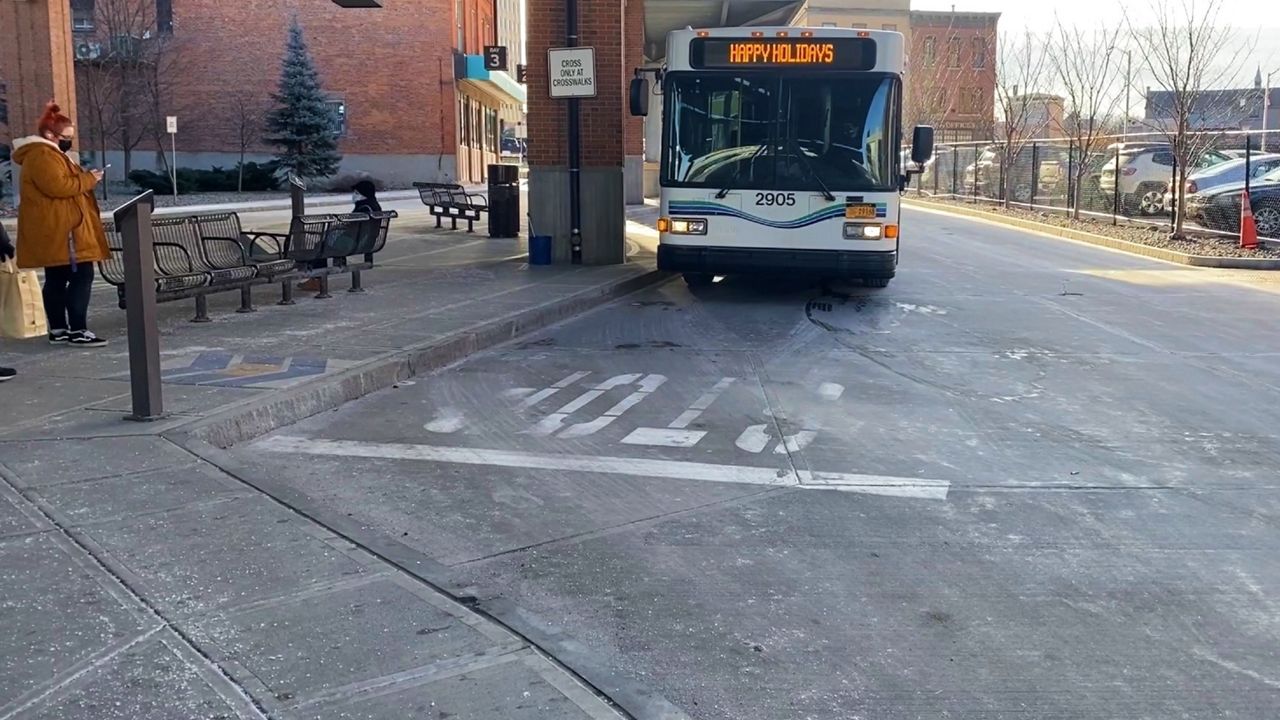 If you regularly ride CENTRO buses, you can expect some changes in the new year.

Currently, a one-way fare with CENTRO bus service is $2 and it comes with a free transfer. The bus service will reduce the one-way fair to $1 and eliminate free transfers. Officials said that will benefit the vast majority of riders.

The new plan aligns bus fares in all ties served by CENTRO.

“It’s going to be a one-price-fits-all for all of our communities. Previously, we’ve had different prices for Syracuse, Utica, Rome, Auburn, Oswego and Fulton,” Koegel said.

“I think it’s good, give more people a chance to get to doctors, shopping and to help people make appointments, so i think it’s a good thing,” said Jim Zagnoni.

“The only thing that will be different is that we do have some long-haul services that get people from Syracuse to Oswego and from Syracuse to Auburn. Those are going to be $3 rides,” Koegel said.

Day passes and unlimited ride passes will also be available to individuals who commute between Auburn and Syracuse and Oswego and Syracuse.

“If you’re coming from Oswego, for $7, you can ride all the way to Syracuse, ride around as much as you want in Syracuse and get back to Oswego the same day for $7,” Koegel said.

The same fare will apply to those commuting between Auburn and Syracuse.

“We’re now going to set up public comment periods where people can comment via social media. They can call us, they can write us, send us an email,” Koegel said.

Public hearings for fare changes will be held next year in January and February. Koegel said due to the COVID-19 pandemic, the hearings will most likely be virtual.

The tentative start date for the new fare changes is March 7.