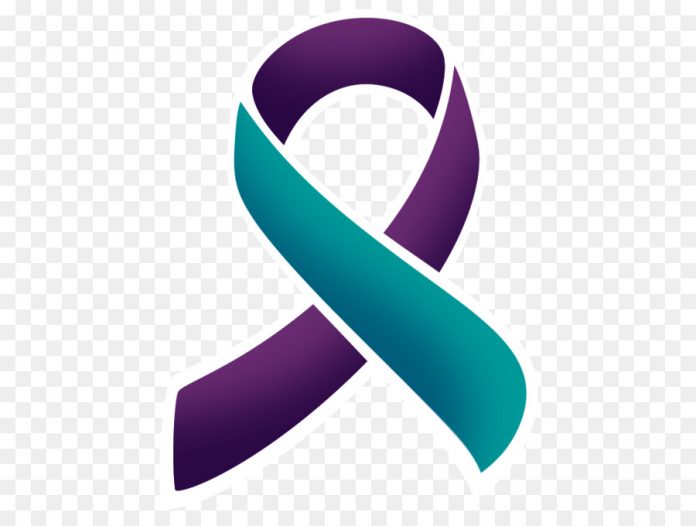 Brindisi’s bill would require every VA Medical Center to have at least one Suicide Prevention Coordinator on staff and available to help local Veterans. The bill would also take steps to further define qualifications, best practices, and duties for these Coordinators. In addition, Brindisi’s bill would direct the VA to implement the findings of a Comptroller General study on Suicide Prevention Coordinators that was required by law after President Trump signed his bill last year.

“There is an urgent need for action on behalf of our nation’s Veterans. They sacrificed so much in service to our country, and we must do everything we can to be of service to them,” said Brindisi. “Our bipartisan bill will ensure that no matter where a Veteran lives – in a big city or a more rural area like Upstate New York – they will be able to access the support they need. Twenty Veterans and servicemembers die by suicide per day. We cannot stop working  until that number is down to zero.”

“Every day we lose 20 veterans to suicide,” said Bost. “That is 20 too many. We must continue working to improve access to mental health professionals like the critically important suicide prevention coordinators. Our nation’s veterans and their families sacrifice so much on behalf of the United States, and it is our duty to help them during their time of need.”

“Our past bill directed the GAO to issue a report on how VA can better combat the scourge of veteran suicide. It was a necessary first step, and I’m glad President Trump signed it into law, but a report won’t be enough,” said Banks. “That’s why, today, Rep. Brindisi and I are introducing new legislation to require VA to take a hard look at implementing the GAO’s findings and to hire the correct number of Suicide Prevention Coordinators at each of its medical centers.”

“The Access to Suicide Prevention Coordinators Act is a continuance of the Department of Veterans Affairs’ effort to address the chronic problem of suicide among our nation’s Veterans. It is another step forward in developing a more effective effort that will serve our Veterans for years to come,” said Tony Rabasca, Retired U.S. Air Force Lieutenant Colonel.

Brindisi, a tireless ally for Veterans and servicemembers, promised to continue his bipartisan work to support Upstate Veterans.

“Many of our Veterans returned home with battle wounds, both visible and invisible. Supporting them is an issue that transcends politics. I am working every day to ensure all our Veterans have the mental health support they need, and I am confident our bill will be a much-needed step in the right direction,” said Brindisi.

A copy of the bill is available HERE.