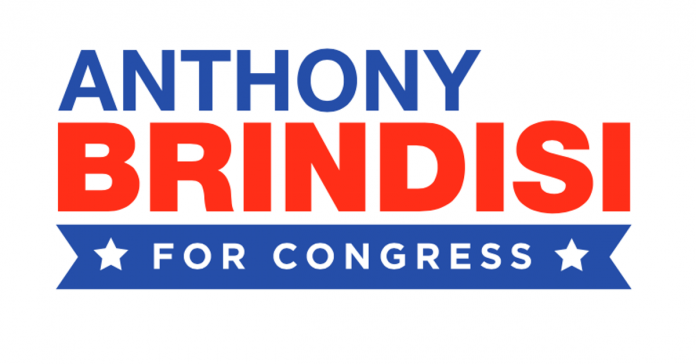 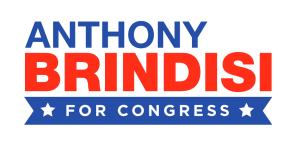 According to Federal Election Commission filings, Tenney repeatedly took campaign contributions from Charter Communications and their PAC while in office. Following their donations, Tenney voted to cut Charter Spectrum’s taxes to the tune of $9 billion. After the vote, Tenney was rewarded with another $5,000 check from Charter’s corporate PAC.

In recent media appearances, Tenney has falsely claimed she did not take money from Charter Spectrum following their merger. In fact, following the 2016 merger, Tenney received thousands of dollars in campaign cash from Charter’s corporate PAC.

“There’s a reason NY-22 changed the channel on corporate Claudia. As she cashed Spectrum’s campaign checks, she voted to cut their taxes while they raised rates on hardworking customers. Take corporate money and do their bidding–that’s the Claudia Tenney way. Spectrum desperately wants their Congresswoman back,” said Brindisi for Congress spokesman Luke Jackson.

Last month, Tenney told local media that she had “no problem” taking Charter Spectrum’s dirty money. And why wouldn’t Charter Spectrum give Tenney more campaign cash? In Congress, she voted to allow them to sell consumer data to the highest bidder without consumer’s consent. 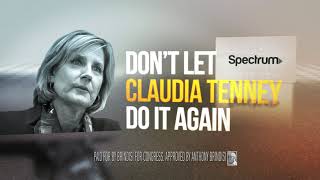