Beyond the Stereotypes: Five Truths About the Romany Culture 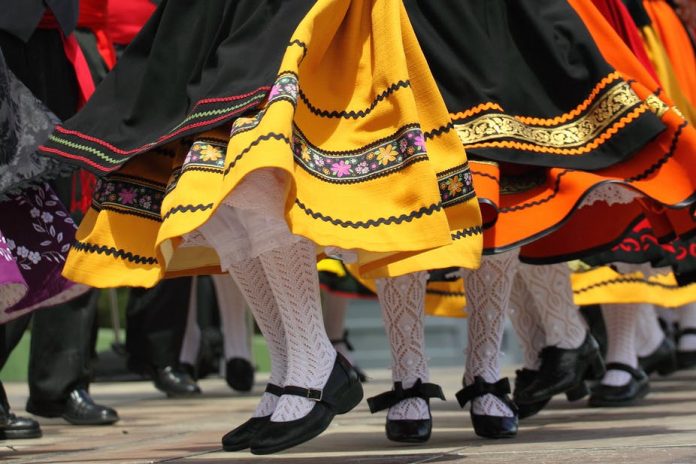 Most people can rattle off myths and stereotypes about the Gypsy, or Romany people: Gypsies are thieves and scammers. They all practice new age religions. They live in wagons. They all wear flowing skirts or vests. Some even think they are not a people at all, and a “gypsy” is simply someone rebellious or uninterested in following the traditions of their culture.  But did you know these truths about the Roma?

Romany people typically adopt the language and culture of the country where their family settled, but there is also a Romany language.

The Romany people do not have a homeland, and American gypsies typically describe themselves using the country where their family settled and the word “Gypsy.” A Romany/Gypsy family who settled in Hungary before coming to America would arrive in the states speaking Hungarian. Those who settled in Croatia would speak Croatian, and so forth.

But there is also a distinct Romany language. There is even a YouTube channel, “Romani Language Lessons” with videos available for those who would like to learn to speak Romany.

There is a Romany/Gypsy pride flag

The flag of the Romany/Gypsy people consists of a half blue and half green background representing the earth and sky, with a red chakra wheel in the center, covering both images. The chakra symbol is not meant to suggest Eastern or new age beliefs, but to acknowledge the race’s origins in India. (Most Roma adopt the religions of the countries where their families settled before coming to America,and are typically Christian or Muslim.)

Stuffed cabbage is a common

As with their language and other aspects of their culture, most Romany people adopt the ways and traditions of the country where their family settled, or settled before coming to America. Because it is common for Romany families to have settled in Eastern Europe, stuffed cabbages, known as Golubsti in Ukrainian, Sarma in Croatian, and Golabki in Polish, are popular among Romany families. Other foods, such as a sausage and potato soup called “Joe Grey” soup, are distinctly Romany foods.

You can observe International

International Romany Day falls on April 8th. This is a day to celebrate Romany culture, but also to address both the history of discrimination and oppression experienced by the Romany people throughout the world, and the issues the Roma continue to face today.

Fans of the Phoenix Radio show “Masters of Jazz,” hosted by Lou Santacroce every Sunday from 2 p.m. until 6 p.m. have heard Gypsy music. Jazz guitarist Django Reinhardt (1910-1953) was of French and Romany descent.