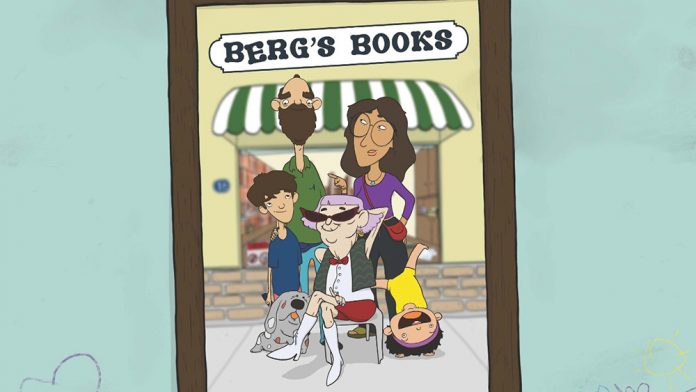 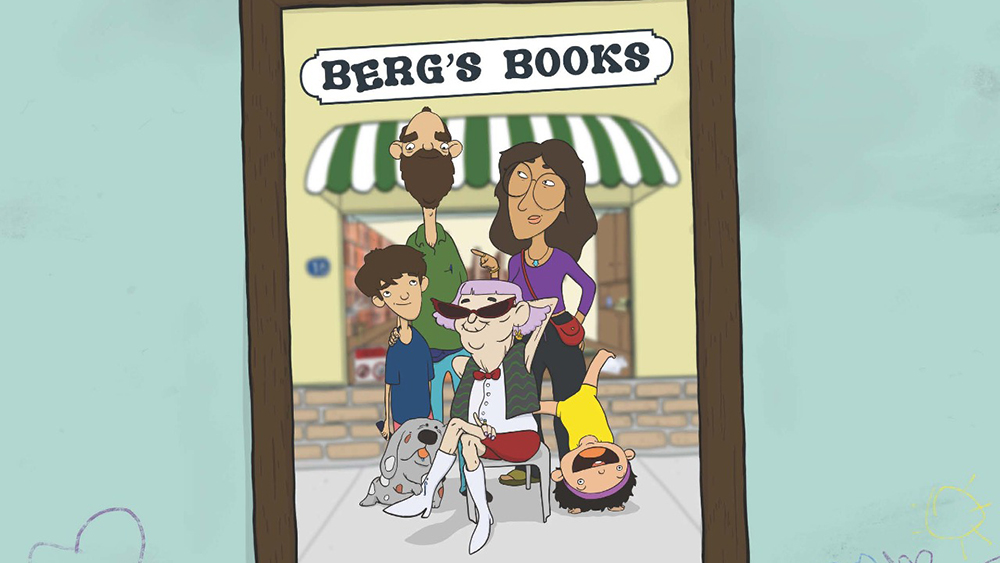 Argentina’s “Ayelén and the Forest Shadow,” Uruguay’s “The Eagle Heist,” Mexico’s “Journey to the Land of the Tarahumara,” Brazil’s “Berg’s Books”and Spain’s “Upiro” proved top winners at a Ventana Sur prize ceremony which in its very form stressed just how much the biggest film-TV market in Latin America has expanded.

Prior to the pandemic, prize winners were allowed acceptance speeches.This year, with more awards than ever to doll out, recipients just got to pose for a photo.

Prizes – mostly in kind from service companies or invitations to festivals, markets and other awards ceremonies – ranged widely. Some winners and awards stood out, however.

There was large curiosity, for instance, to see which series would receive the first ever Netflix Award at Ventana Sur, an Incentive for Argentine Women Creators. The cash endowment for further development went to “Ayelén and the Forest Shadow.” A suspense-fueled adventure fantasy for 10-12s, it looks set to be shot in stunning Patagonia woods.

Mexico’s Edher Campos, already a Cannes Camera d’Or and Un Certain Regard Winner for “Leap Year” and “La Jaula de Oro,” stepped up twice to the stage during the Primer Corte awards to accept plaudits for “Journey to the Land of the Tarahumara,” an account of tortured French playwright Antoine Annaud’s dalliance with Mexican indigenous rites.

One of the section’s biggest prizes was given in person in Buenos Aires by Bruno Deloye at France’s Canal Plus’ Cine Plus, a $17,000 cash prize for a French distributor, sweetening theatrical distribution in France.

The Cine Plus Award at a strong Copia Final strand, for pix-in-post with maybe more commercial potential, went to Argentina’s “Sublime,” a coming of age drama with queer identity questioning as a theme and a cool musical sort as a backdrop.

In Animation!, the clear big winner was Rubens Belli’s toon series “Berg’s Books” (“Livraria Berg”), from Latina Estudio, Belli Studio and Ultrassom, turning on the Ksiazkabergs’ family bookstore which struggles to make ends meet as son Beni, 12, battles the insecurities of his age.

Boasting a color pallet to die for and a story not always associated with video games, Elina Azcona’s “Talara” took two prizes in Ventana Sur’s newly-launched Maquinitas-Let’s Play video game section. Players control a young woman who journeys through the Patagonia region of Argentina, confronting a sometimes painful past.

PRIMER CORTE
Cine Plus Club: Cine Plus Award
Award for distribution: €15,000 ($17,000) to the French distributor that acquires the film in the next two years.
“Diógenes,” (Leonardo Barbuy La Torre, Perú)

Nmf Y Color Front Award
A DCP print for the selected film.
“Journey to the Land of the Tarahumara”

Pixelatl Award
Market Pass and accommodation for one project
for the 2022 edition of Pixelatl Festival.
“Kaddy: The Fabulous Chaos Enchantress,” (Lucila Iñiguez, Argentina)

BLOOD WINDOW
Sitges, Fantastic Film Festival of Catalonia Award
Participation in the industry program of the next edition of Sitges Pitchbox. The prize includes an invitation to one representative, director or producer.

Bifan/NAFF Award
Participation in the next edition of the industry program NAFF/B.I.G at BiFan, the Bucheon International Fantastic Film Festival in Korea. The prize includes the invitation of one representative, director or producer.
“Upiro”

Apima Asociación de Productores Independientes de Medios Audiovisuales Awards
Award for the development of a dossier for the project with the most potential in genre markets. The award is a mentorship for the participants, consisting of two meetings with executive producers with experience in the genre film world.
“Intruder Eyes,” (Fercks Castellani, Argentina).

Chemistry Award
Use of the color correction room for a 2D feature film and DCP mastering.
“In the Forest,” (Christian Rojas, Pablo Juela, Ecuador).

Blood Window Screenings Award
Participation  in the next edition of Blood Window Showcase at the 2022 Marché du Film at Cannes. The prize is made in collaboration with the Sitges International Fantastic Film Festival of Catalonia. The film will be endorsed by Sitges and considered for the next edition of the festival.
“The Basement of Scream Street,” (Sabrina Greve, Brazil)

DOC SUR
Señal Colombia Award
This award gives a project the option to go directly to pitch at the Co-Production Market of RTVC-Señal Colombia, one of the most advanced stages in its selection process.
“Female Dragon Tamers,” (Damian Leibovich, Argentina)

Ventana Sur Award
Selected projects awarded an honorary recognition from Ventana Sur, allowing the project to participate in international markets and festivals in a more accessible way.
“The Ones Who Leave,” (Diego Lublinsky, Argentina)

Jimmie Linville contributed to this article.