Ask Branwen: Queer Columnist : Who are your LGBTQ+ unsung heroes? 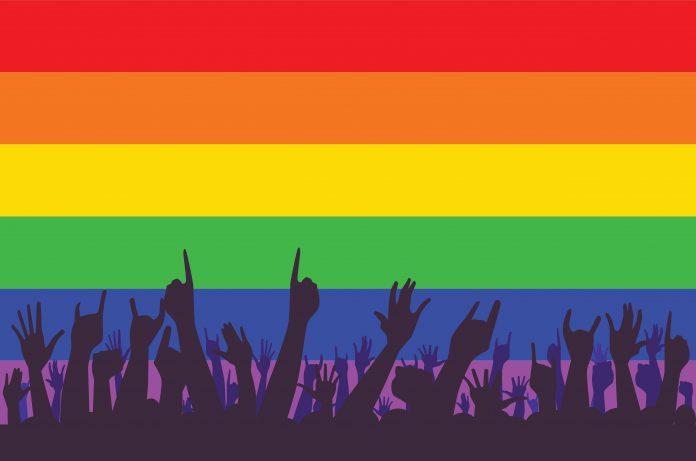 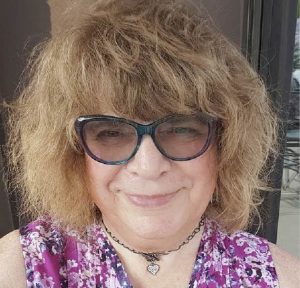 Who are your LGBTQ+ unsung heroes?

This past month saw the 20th anniversary of the 9-11 attacks, commemorating the day nearly 3000 lives were taken, and another 6,000 injured, when nineteen terrorist hijackers committed murder-suicide.

Three planes crashed into the World Trade Center Towers and the Pentagon with the fourth, United Flight 93, crashing in a field near Shanksville, Pennsylvania.  Flight 93 may have been headed to the White House or the Capitol, where if it had been successful, could have decapitated our government.

One of the heroes that prevented that from happening was Mark Bingham, a 31-year-old Gay Public Relations executive. He, along with Todd Beamer, Tom Burnett, and Jeremy Glick, decided to fight the hijackers. Mark had time to call his mother, Alice Hoagland, to explain what was happening and tell her he loved her. That was the last time they spoke before Flight 93 hit the ground at 580 miles per hour, just a 20 minute flight time from Washington, DC.

At over 6 feet tall and an avid Rugby player, Mark did not fit the stereotype of a Gay man at that time. Mark is remembered by the Rugby community by the Bingham Cup, a biennial international Rugby union competition predominantly for Gay and Bisexual men. We must never forget such heroes.

How many unsung Gay heroes are there? Have you heard of Baynard Rustin?  Or Hans Scholl?

Baynard Rustin was one of the major organizers of the 1963 March on Washington for Jobs and Freedom.  He was an advocate and leader for Civil Rights for the Black community and for the Gay community.

Hans Scholl was one of the founders of White Rose which opposed the Nazi regime. He wrote many of the pamphlets circulated by members of White Rose,  Eventually, he was arrested and executed.  Scholl’s last words were reported as “Es lebe die Freiheit!” (“Long live freedom!”).

Do you have questions you want to ask?  Do you want to know how to be a better ally? Contact me via email uticaphoenix@gmail.com with the subject line “Ask Branwen.” You can also find me on Facebook at branwen.drew.