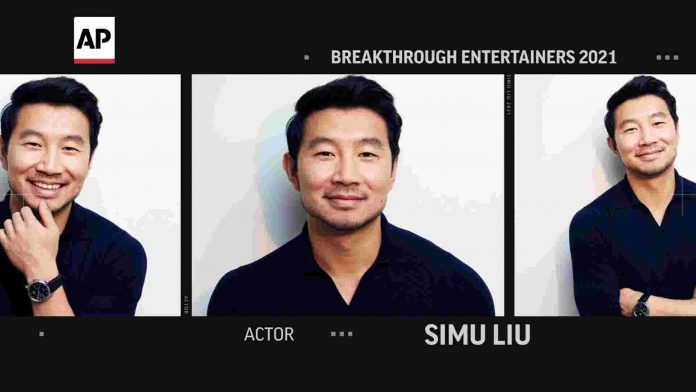 When Simu Liu tweeted in 2014 asking Marvel for an Asian American superhero, he wasn’t vying for a job – he was venting at Hollywood’s status quo. But fast forward five years, Liu starred in “Shang-Chi and the Legend of the Ten Rings,” Marvel’s first film led by an Asian superhero. (Dec. 15)

Facebook
Twitter
Previous article
Fatalism is not the answer to the coming omicron wave
Next article
Onondaga County health commissioner: Stick with masks and vaccines