Allergies Allergies Go Away! Homeopathy is Here to Stay! 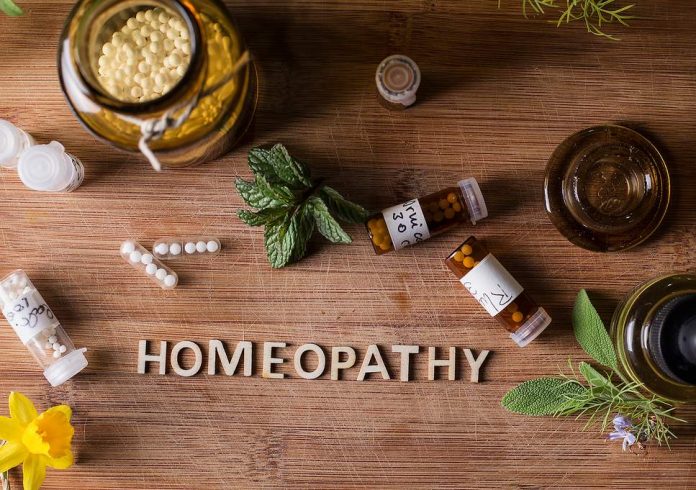 For the past two years, I have worked under the guidance of Cassandra Harris-Lockwood and have learned many different things including the power and importance of homeopathy, why we should all use it and what a difference it has made in my life.
Initially, I truly believed it had no true value and was practiced by eccentric rich people that had extra money to spend on unnecessary things. In fact, that had to be the case since neither my father nor mother, who were both very successful intelligent individuals, practiced it or taught me or my siblings anything about it as we were growing up. We went to the doctor like everyone else. The doctor never talked about it and there was no news media surrounding it; so what value could it have? My belief was none.

In 2001, I was diagnosed with Chronic Myelogenous Leukemia or CML and as I should have, I went to the doctor. With the help of God, a great team of doctors, and my brother who was my bone marrow donor, I survived what could have taken my life. My treatment consisted of chemotherapy and full body radiation and while it worked; it left me with a suppressed immune system.

Anyone in my radius with even a minor cold gave it to me and for me, there was nothing minor about it. Often times it was severe, reoccurring bronchitis or pneumonia that I would be fighting. I also suffered from sinus infections, severe colds, and even whooping cough. I was treated with massive doses of antibiotics.

I developed asthma and allergies that I had never had before. Illness became a way of life. I often thought this was the sacrifice for surviving cancer.

In 2011 a few months after my tenth year of being cancer free from CML I went for a mammogram and was diagnosed with ductal carcinoma in situ breast cancer. Angry and afraid, I made the decision to have a mastectomy to avoid any further chemotherapy and radiation.

Once was enough for me and my body was proof of it. Cancer patients are not told chemotherapy and radiation, the very thing that saves you, can also cause other health problems for you later on, including other cancers.

In 2016 I came to work at For the Good, and just like every year before fall came and I became sick. Cassandra immediately jumped into doctor mode and began evaluating me.
I thought, “Oh, no, I am too sick to listen to nonsense. I have to go to the doctor,” and so I did. After a week of being medicated and I was no better, I conceded and let Cassandra help me.

Three tablets of Gelsemium under my tongue and ten minutes that is all it took and I suddenly I began to feel better. She then dropped 3 more tablets in a bottle of water and said sip this every 15 minutes. Within 3 days I was over it.

As varying illness arose I decided to go to Cassandra first and sure enough, within days I was better each time. I was recuperating not only faster but there were fewer occurrences. Words like Arsenicum Album, Mercurius, and Hydrastis became part of my vocabulary.
During this past flu season, she ‘pulled me out’ of several serious infections. In fact, if I told her what my symptoms were right away, the right homeopathic remedy would stop the illness in its tracks.

And I was not the only one in the office who was cured by homeopathy.
When pollen season hit this year I began to suffer with severely itchy ears. This was not a standard itch. This was painfully itchy to the point that I could not get through the night without being awakened by it. That then led scratchy throats, sinus and face pain, difficulty breathing and severe headaches.

I reached out to my doctor and just like in the past walked away with all my symptoms, a hand full of prescriptions and a bill. I had an inhaler, nebulizer, Sudafed, Claritin, Flonase, and Allegra. Nothing was working so I turned to Cassandra and said, “Please help me. I cannot do this anymore.”

She immediately began getting my “symptom picture.” She said, “Okay, ten drops on your tongue a few times a day.” and handed me a bottle. So I did it. I was blown away, it worked immediately. Within seconds my scratchy throat was gone and so were my itchy ears. Within an hour my migraine was no longer there and I felt 100 percent better. Her New England Blend was my cure.

I have learned that homeopathy is an incredibly effective system of healing. It works on the basis that ‘like cures like.’ When the body experiences a set of symptoms, a substance which would cause the same symptoms, is given in a highly diluted form, the body reads the energetic signal and shifts to healing itself.

It sounds crazy but I tell you it works.

I now realize that this is not just a practice of eccentric rich people who have money to spend. This is a real treatment, a real system. I have seen her books and the research she will do to determine the right remedy.

I have now decided to trust natural cures given to us by Mother Earth, through homeopathic medicine first. I would say to those you that are struggling as I was you too, may what to look into homeopathy as an answer. It has helped change my life without side effects.

Allergies-Allergies go away, homeopathy is here to stay. I feel so much better without the head pain, the sneezing and itching are gone giving me back the breath that was missing.
Homeopathy has changed my life.