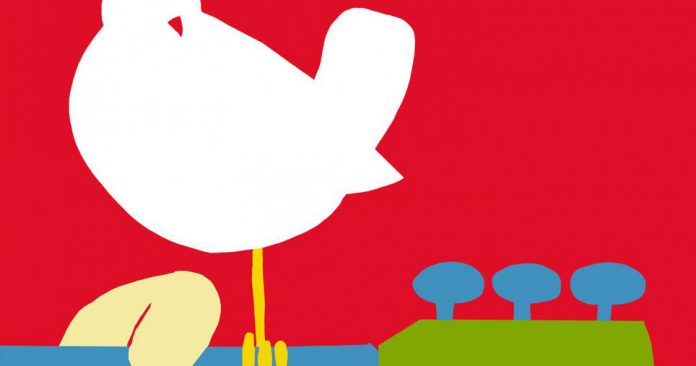 The 50th Anniversary of Woodstock 1969, coming this August, will be a worldwide celebration. The Utica Phoenix will be WOODSTOCK CENTRAL for information and updates.

In the May edition of the Utica Phoenix, a caption appeared on page two – beneath Yasgur Road Reunion’s Festival Poster. The second sentence of the caption reads, “With financing in question, the festival has been in debate for some time.” This quote was referring to the troubled Woodstock 50 Festival, not Yasgur Road.

Jeryl Abramson, owner and operator of Yasgur Farm, told The Phoenix, “My production has all necessary permits, I can’t speak for the others.” Adding, “My financing is not in question, my festival is not in debate, my fate is not in question.”

Abramson and her late husband purchased the Yasgur Farm property in 1993. Since 1996, they have hosted yearly Woodstock ‘reunions’ on their land. This year’s artists will include Melvin Seals, Pink Talking Fish, Kung Fu, and the Stella Blues Band.

In addition, the not-for-profit Bethel Woods Center for the Arts, located on the nearby, ORIGINAL site of the Woodstock Music and Art Fair, will feature four days of ‘Song and Celebration’ to commemorate the 50th anniversary (August 15th, 16th, 17th, and 18th). This celebration will be among the long list of tributes commemorating the original festival taking place throughout the summer. Pat Benatar, Canned Heat, and Pentatonix are among the acts scheduled to perform. Bethel Woods has announced that, in addition to John Fogerty, the Tedeschi Trucks Band and Grace Potter will be performing at that site on the evening of August 18th.

And of course, there’s the problems surrounding Woodstock 50, scheduled to go off August 16th, 17th, and 18th at Watkins Glen. This is the production to which the caption referred to. In fact, financing remains in question. As the website reads, “Our intention holds firm. To deliver a world-class, once in a lifetime festival to celebrate the 50th anniversary of Woodstock. To honor a cultural icon that changed the way we think about music and togetherness… and will do so again.”

It is the last phrase that gives pause to the the-would-be attendee. Though the official Woodstock 50 website goes on to scroll the many messages of support and assurance, tickets have yet to go on sale for the mid-August event. Fans refer to already having their plane tickets booked, desperately waiting to purchase their tickets.

With an impressive list of big-name headliners, it appears as if the festival’s finances are in fact, preventing it from moving forward. Although reports vary, it’s estimated that the festival needs between eighteen to thirty million dollars to continue. In addition, neither a state nor a county permit has been provided to the festival, the issuance of which is facing looming deadlines.

In addition, Billboard Magazine has recently reported that Lang’s Woodstock Ventures holding company leased the Woodstock name to a separate holding company, Woodstock 50 LLC, back in August of 2018. That may impact Lang’s legal right to call the event ‘Woodstock 50.’