What time is the NFL game tonight? TV schedule, channel 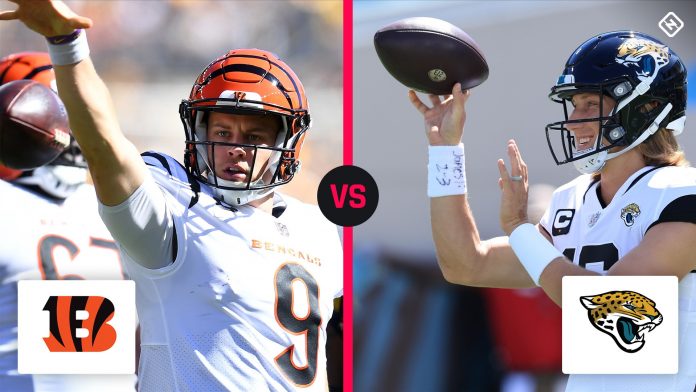 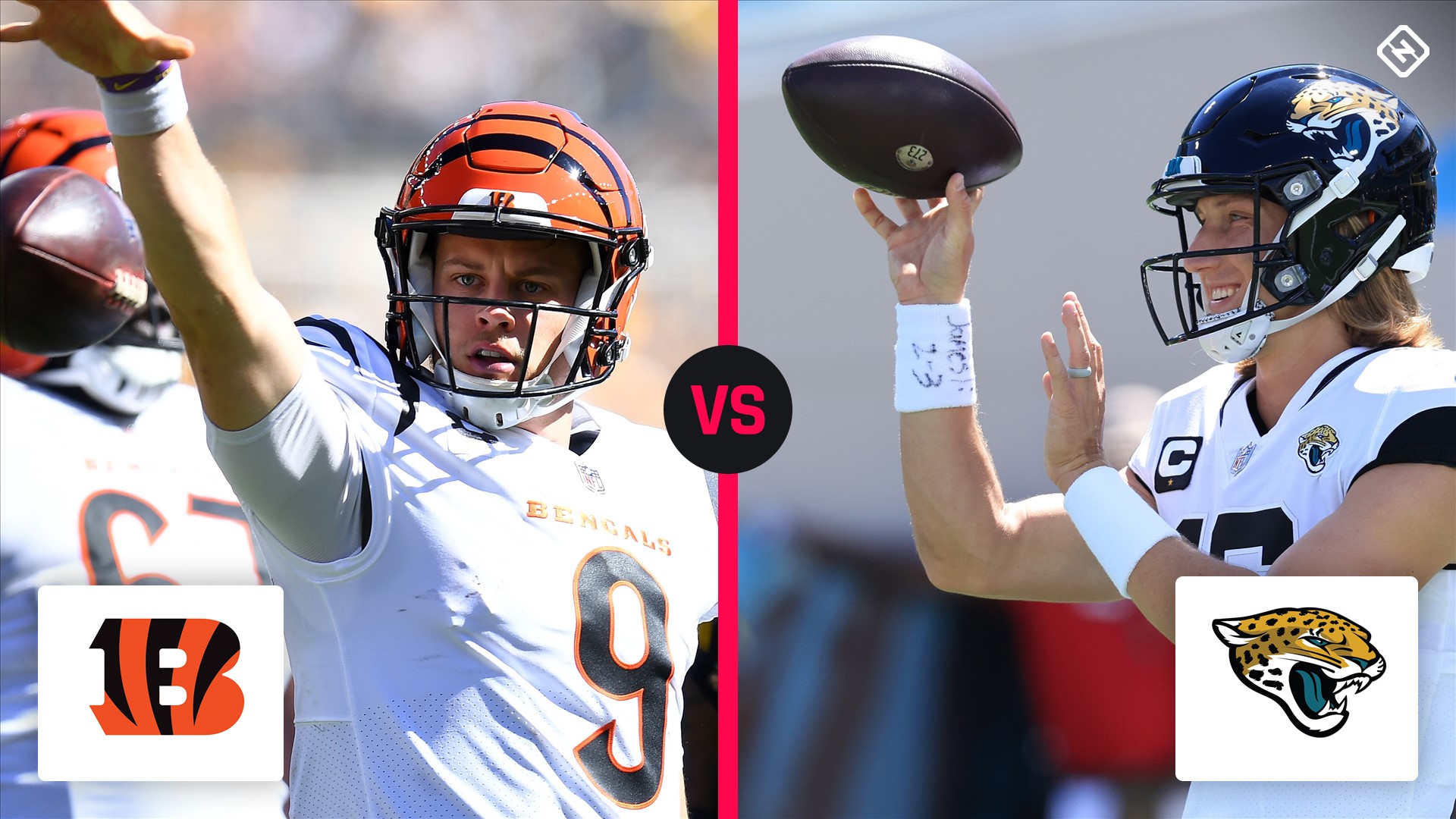 Fans anticipating the “Thursday Night Football” clash should have their televisions tuned in to NFL Network by 8:20 p.m. ET.

Coverage will start ahead of time with a pregame show at 7:30 p.m. leading up to the matchup between the Bengals and Jaguars.

Despite the matchup coming from two of the worst teams in 2020, this figures to be one of the more exciting “Thursday Night Football” matchups of the year, solely for the two names under center for the two teams. Joe Burrow has put the Bengals in a promising position early in the season with a 2-1 record, including a recent win against the Steelers. Trevor Lawrence and the Jaguars haven’t found quite the same level of success, however, as they are 0-3 and Lawrence has more interceptions than touchdowns.

Still, the game’s two most recent No. 1 overall picks have some recent history that make this one to watch. Burrow and LSU won the 2019 national championship in a 42-25 win against Lawrence and Clemson in a showdown of two of college football’s most dynamic offenses.

WEEK 4 NFL PICKS: Against the spread | Straight up

What time is the NFL game tonight?

Bengals vs. Jaguars will kickoff at 8:20 p.m. ET, as will all Thursday night games throughout the 2021 NFL season. There will be a pregame show that begins at 7:30 p.m. on NFL Network and plenty of other coverage ahead of the game as well.

What channel is Bengals vs. Jaguars on today?

NFL Network will be the host of “Thursday Night Football” for final week before there will be multiple options for viewing the game.

Fox and NFL Network will simulcast the game together starting in Week 5. That will allow those with basic cable packages to catch the action on Fox. Meanwhile, Amazon Prime will begin streaming the games in Week 5. These three services will carry “Thursday Night Football” through the remainder of the program’s season, which comes to an end in Week 17.

Most United States cable providers carry the NFL Network. It also is available via satellite provider DirecTV (channels 212 and 1212) and IPTV providers Verizon FiOS (channels 88 and 588) and Google Fiber (channel 2019).

NFL Network will be broadcasting the first game of Week 4. As a result, the game will be available to stream live free on the NFL App and Yahoo! Sports App for those with cable/satellite subscriptions.

Meanwhile, cord-cutters will have plenty of options to watch Bengals vs. Jaguars. They are as follows.

Week 4 begins with a battle of former No. 1 overall picks with Lawrence and the Jaguars taking on Burrow and the Bengals. But it’s the “Sunday Night Football” matchup that has everyone talking this week as Tom Brady makes his return to New England to take on the Patriots. There will also be several other exciting clashes, like a matchup of Ben Roethlisberger vs. Aaron Rodgers and Kyler Murray vs. Matthew Stafford to highlight the action on Sunday.

Below is the full schedule for Week 4 of the 2021 NFL season.