What channel is Ravens vs 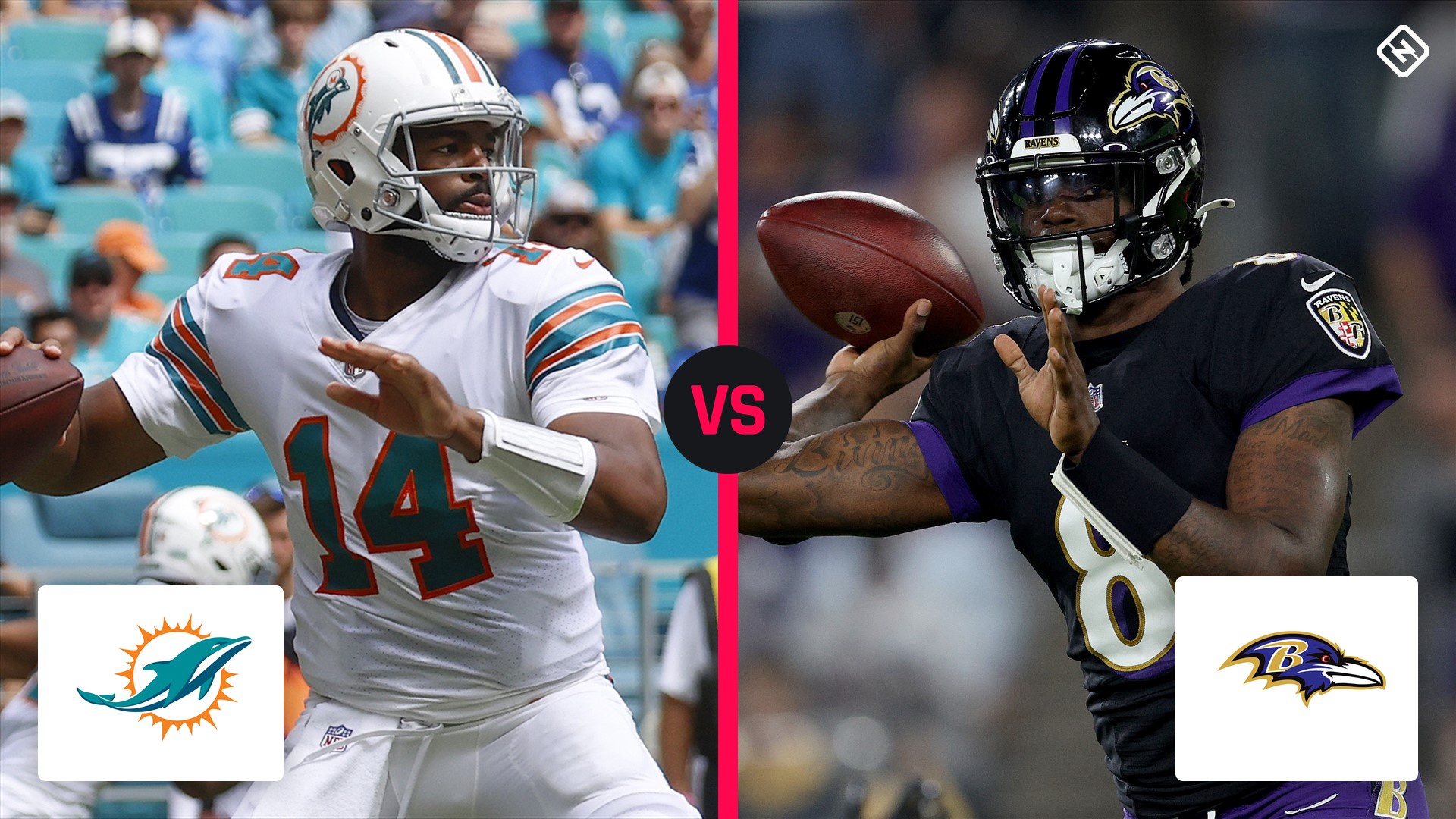 The Ravens (6-2) and the Dolphins (2-7) are both coming off Week 9 wins heading into their primetime game on “Thursday Night Football.”

The Ravens rallied from a 24-10 deficit in the first quarter to beat the Vikings 34-31 in overtime. The Dolphins beat the Texans, 17-9. Tua Tagovailoa is expected to be a game-time decision for the Dolphins. He’s missed four games total this season, including last week’s game due to a fracture to his middle finger on his throwing hand. Jacoby Brissett has stepped in for Tagovailoa, and has thrown five touchdowns so far for the Dolphins and has thrown 1,127 yards through seven appearances this season.

The Ravens split their two other primetime games this season. Lamar Jackson and the Ravens are still heavy to beat the Dolphins on Thursday night. Jackson is leading the way on offense with a team-high 600 yards rushing and 2,209 yards passing to go with 15 total touchdowns.

What channel is Ravens vs. Dolphins on tonight?

Both Fox and NFL Network will broadcast the “Thursday Night Football” game between the Ravens and Dolphins. Joe Buck and Troy Aikman will broadcast from the booth, while Erin Andrews and Kristina Pink will report from the sidelines.

Additionally, fans can stream the game on Amazon Prime with the same broadcast that’s shown on Fox and NFL Network.