WGA Tells Members Not to Work for Germany’s Constantin Film 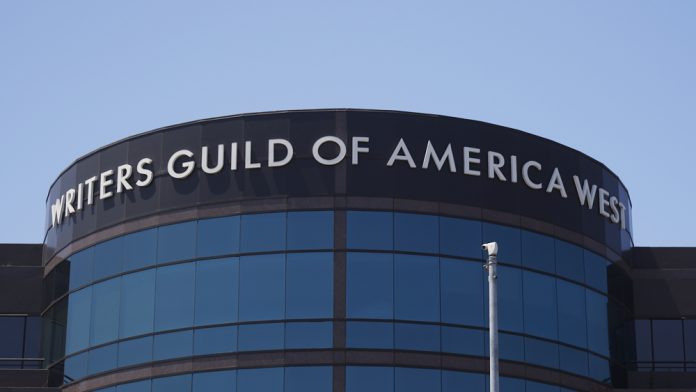 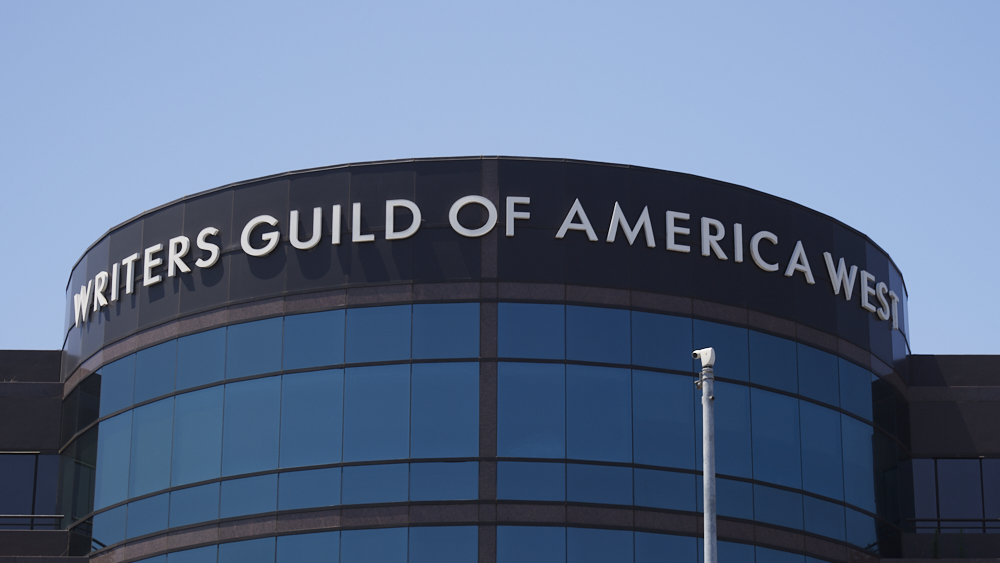 The Writers Guild of America has told members not to work for Germany’s Constantin Film, which the union maintains is not a signatory to the 2020 Minimum Basic Agreement.

The WGA instructed members in a message sent Friday afternoon that it is invoking its Working Rule 8 to bar members from working for Constantin Film Development. The large independent German independent film and TV production company is based in Munich and has an office in Los Angeles.

The WGA maintains the company is balking at aspects of the guild’s standard film and TV contract. The guild has waged a decades-long war with copyright offices and other content regulatory bodies to collect residuals for its members when U.S. movies and TV shows air on TV and now streaming platforms in overseas markets. Constantin Film is accused of refusing to pay some of those foreign levies and to pay into the WGA’s pension and health fund, as is required by all producers that adhere to mainstream Hollywood union contracts.

Representatives for Constantin Film did not immediately respond to a request for comment.

Constantin Film has historically juggled its own in-house development with partnerships with established Hollywood studios. At present it is producing or co-producing a steady stream of genre movies and literary adaptations for theatrical release and for streaming platforms, such as 2020’s “Black Beauty,” which was picked up by Disney Plus, and the 2020 creature feature “Monster Hunter,” which was distributed by Sony Pictures’ Screen Gems label.

We are writing to alert you that effective immediately WGA members are prohibited under Working Rule 8 from working for Constantin Film Development, Inc. (Constantin), which is not signatory to the 2020 MBA.

The Guild has an ongoing serious dispute with Constantin because of its refusal to pay residuals for most foreign reuse. Constantin has also failed to pay pension and health contributions for some writers.

It is crucial that Constantin be prevented from undercutting writers’ standards and conditions. While the Guild is working to resolve this situation as soon as possible, until then Constantin cannot be allowed to benefit from writing services provided by WGA members.

If you have any questions or concerns please contact legal@wga.org.