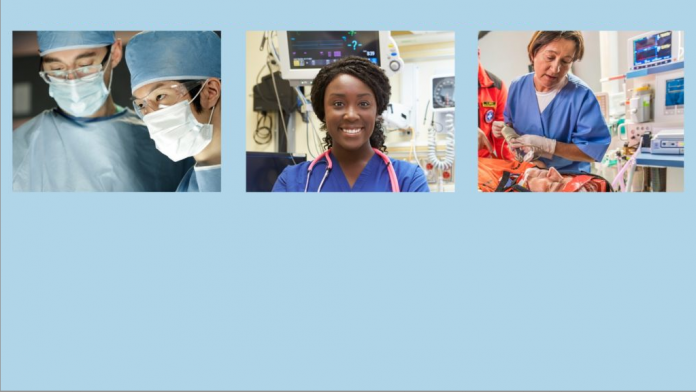 The new regulation removes religious exemptions as a basis for healthcare workers todecline the COVID-19 shots. All three individual plaintiffs are Christians, and object tothe use of aborted fetal cell lines in the testing of the shots. The plaintiffs allegeviolations of the Free Exercise (of religion) clause of the First Amendment, as well asthe rights to privacy and medical freedom protected by the First, Fourth, Fifth, andFourteenth Amendments.

Among other things, the plaintiffs assert that the state’s new mandate “violates the Free Exercise Clause by permitting a secular (medical) exemption on an individualized basis while categorically mandating the rejection of religious exemptions. … forcing the Plaintiffs and all healthcare workers in New York to choose between their religious beliefs and their jobs and careers.”

The plaintiffs are asking the court to declare the new regulation unconstitutional and grant a permanent injunction preventing the state from enforcing it.

WTP USA released the following statement on Thursday: “We are absolutely disgustedwith the tyrannical government overreach exerted by the State of New York on itshealthcare workers. Last year they were heroes, this year they are zeroes. Not only isthe state’s conduct flagrantly unconstitutional, but it further exacerbates the nursing shortage in this country.

With mandates like these, it is no wonder that just yesterday the American Nurses Association asked the U.S. Department of Health and Human Services to declare the nursing shortage in this country a ‘national crisis.’”

Facebook
Twitter
Previous article
Tokyo 2020’s most unlikely team, the Refugee Paralympians want to
Next article
Babers: SU program is ‘right on the verge of exactly