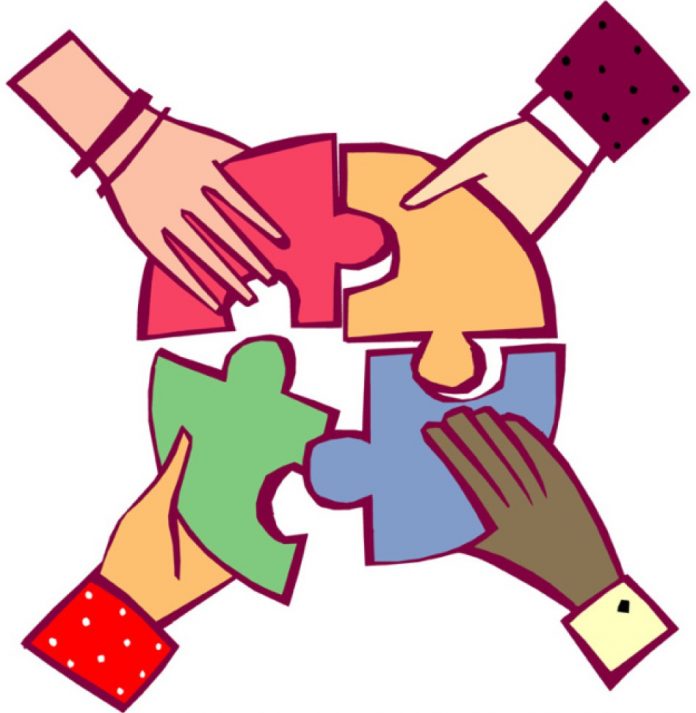 ***BE ADVISED: THE MEDIA IS WELCOME TO JOIN THE BEHIND THE SCENES TOUR OF THE MUSEUM PLANNED FOR THE UTICA COUNCIL, TONIGHT.

UTICA, NY – On Tuesday March 21, 2017 The City of Utica Council’s Urban and Economic Development Committee withhold the second in a series of meetings in an effort to gather information from the “Arts and Culture” sector in Utica to determine how the City can build upon this success and aid in more economic development.

Councilman Joe Marino (D,4), chairman of the committee stated “As we go through and explore new ways to revitalize this great City through economic development, the emphasis must be on Arts, culture, and entertainment if we are to attract people to Utica.   MWPAI is the epicenter of Arts in Utica and I am proud to push for funding their vital programs for our community such as events like First Friday’s, family film series, dance studio and of course our world class art exhibits, to name a few, I feel like we have a strong obligation to investigate ways the City can support this true regional asset.”

This will be the second of several meeting inside venues of art and culture, and the committee plans to have an open invitation to any location that would like to participate in this discussion to further better Utica.

MWPAI President Anthony Spiridigloizzi said he applauds Councilman Marino and members of the Urban and Economic Development Committee for their efforts to fund the arts of the community.  “Arts and cultural organizations are essential components of a strong economy and a vibrant quality of life for everyone. Every dollar invested in the arts returns more than tenfold in economic impact,” Spiridigloizzi said. “When city funds become available to arts organizations, I look forward to Munson-Williams-Proctor Arts Institute being included.”

Marino concluded: “I have been pushing for an Arts and Culture section of the budget for several years and given the state of our finances and the tremendous rebound we’ve had as a city, now is a great time to discuss moving the concept forward.  Studies show that when Arts and Culture thrive, economic development follows along exponentially.  We need to think and plan long term, and this investment could pay off for years to come.”