US Capitol rioter who assaulted police officer given 41-month prison 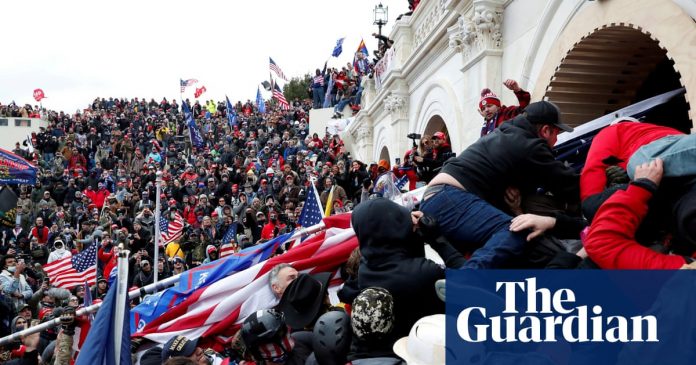 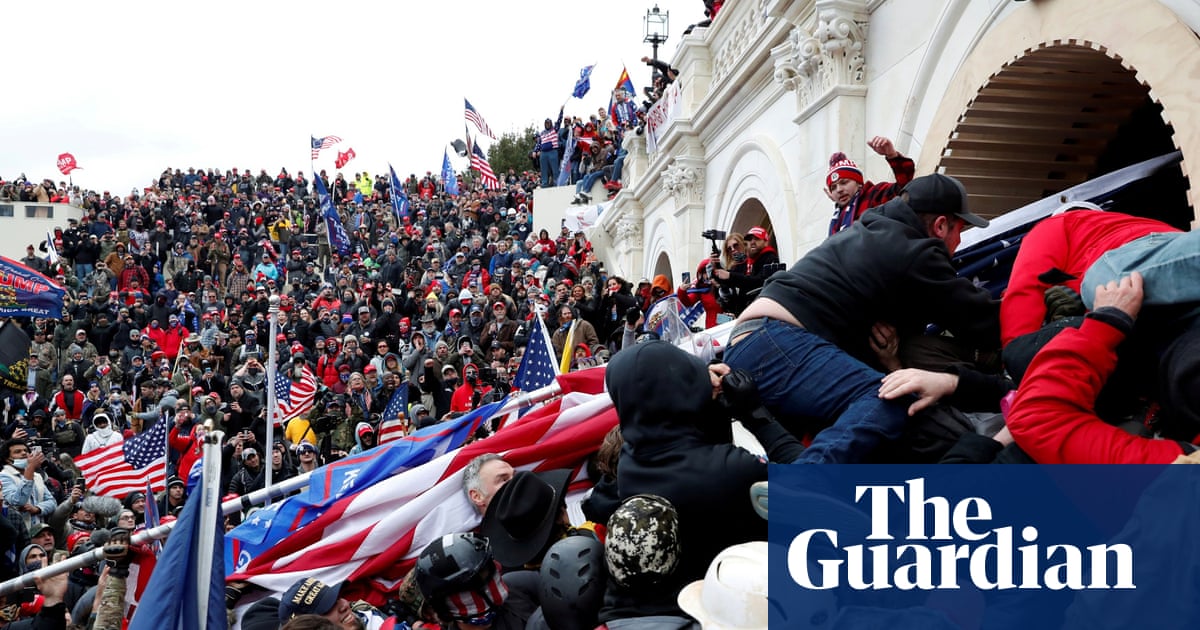 A New Jersey gym owner who punched a police officer during the attack on the US Capitol was sentenced on Wednesday to more than three years in prison, a likely benchmark for dozens of other rioters who engaged in violence that day.

Scott Fairlamb, 44, was the first person to be sentenced for assaulting a law enforcement officer during the Capitol riot. His 41-month prison term is the longest among 32 riot-related sentences handed down so far.

Fairlamb’s punishment likely will guide other judges who sentence rioters who clashed with police at the Capitol. US district judge Royce Lamberth said it was significant that his sentencing of Fairlamb was the first for assaulting an officer, with more guilty pleas likely in the coming months.

Lamberth said Fairlamb’s behavior struck at “the heart of our democracy”. He had pleaded guilty, avoiding a trial.

Fairlamb, a boxing coach and former mixed martial arts fighter, apologized and expressed remorse for conduct he described as irresponsible and reckless.

Justice department prosecutors recommended a prison sentence of three years and eight months for Fairlamb, saying he was among the first rioters to breach the Capitol and incited others to be violent.

Other defendants are soon to face sentencing, including the shirtless rioter who called himself the “QAnon shaman”.

Jacob Chansley, who wore face paint and a furry hat with horns when he stormed the Capitol, became “the public face of the Capitol riot”, prosecutors said in a court filing late Tuesday.

They recommended a longer prison sentence, four years and three months, when the Arizona man is sentenced next Wednesday.

Chansley, of Phoenix, pleaded guilty in September to obstructing an official proceeding when he took part in the assault.

In a court filing, Fairlamb’s defense lawyer asked the judge to “take into consideration the approximate 11 months the defendant has already served in custody” and not add additional time.

Attorney Harley Breite said his client had accepted responsibility for his actions.

Chansley’s attorney, Albert Watkins, said in a Tuesday court filing that Chansley should be released “as soon as possible”, noting that Chansley will have spent more than 10 months in pre-trial detention.

“I can say with confidence that Mr Chansley is in dire need of mental health treatment,” Watkins stated.

About 700 people have been arrested over the attack on the Capitol where Congress was meeting to certify Joe Biden’s victory over Trump in the presidential election.

So far, about 120 people have pleaded guilty and two dozen have been sentenced. Most of the guilty pleas have involved non-violent misdemeanor offenses carrying short jail sentences or probationary sentences.