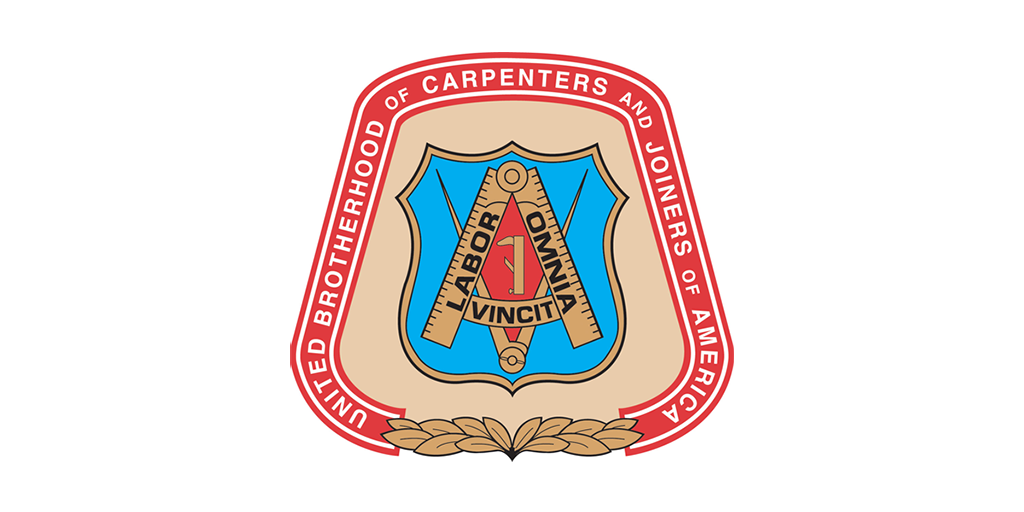 “Protecting union workers and their families is a most urgent priority,” Buttenschon said. “COVID-19 has caused uncertainty regarding the future of Cree, the Nexus Center, and Harbor Point. As the only member of the Assembly’s Majority Conference between Schenectady and Syracuse, I will do everything possible to see those projects through this unprecedented crisis. More than being a voice, I will be a force for the Mohawk Valley.”

“Our Council represents over 28,000 members who are dedicated to their craft and who set the highest standards for skills in the construction industry.  We believe in developing and maintaining intelligent labor laws that can serve honest workers and honest employers. Our council will always work to ensure and preserve fair labor standards and fight for sustainable capital construction programs which can create jobs and stimulate the economy.  Buttenschon is the right candidate and we stand with her in the coming election.”