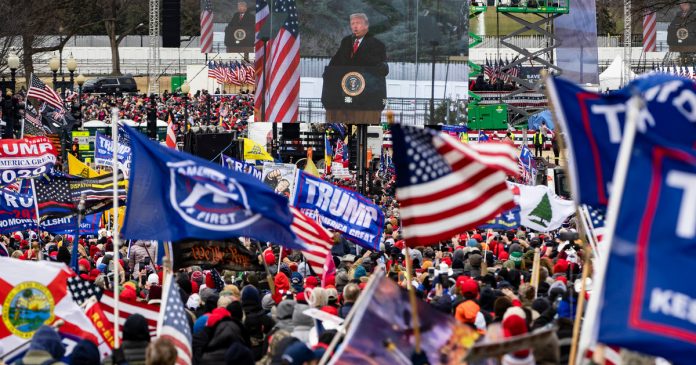 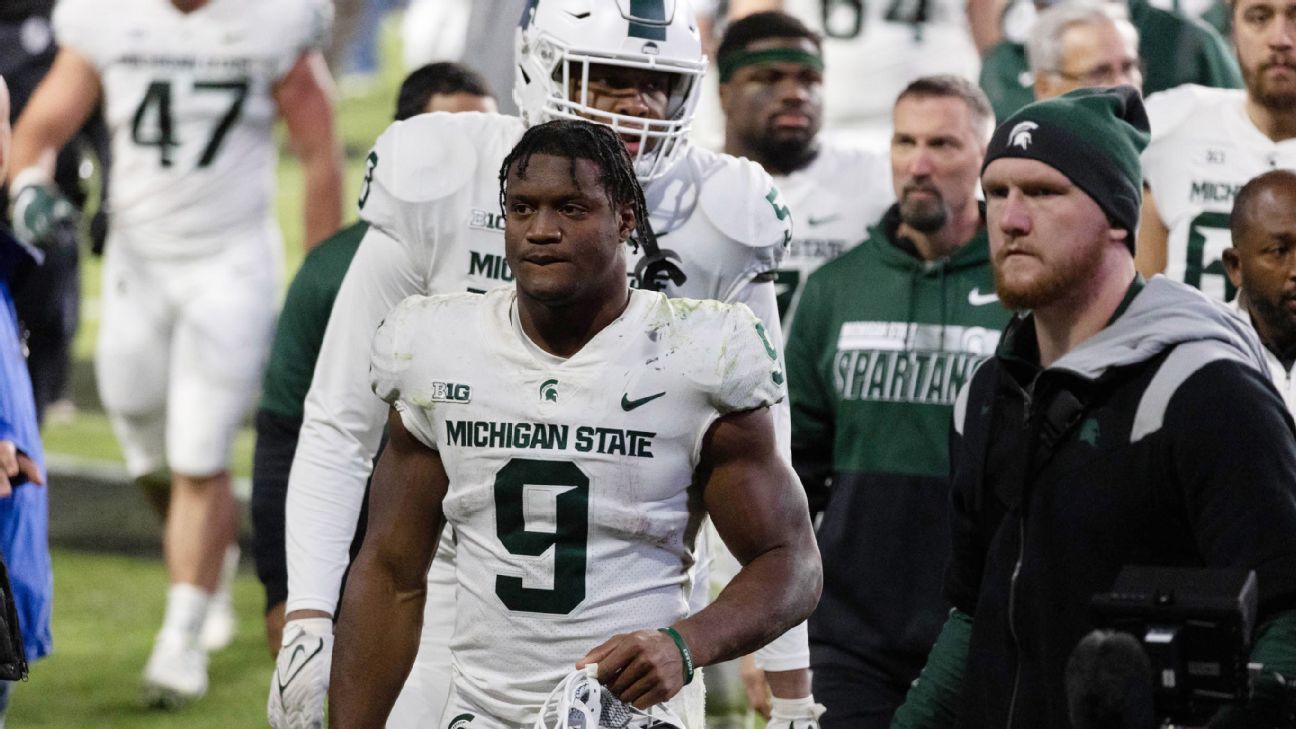 Michigan State was shocked by Purdue on Saturday, falling 40-29 for its first loss of the season.

Ranked No. 3 in the first College Football Playoff rankings of the season after beating in-state rival Michigan last week, the Spartans were hopeful to remain unbeaten and continue their surprising season. The loss was disappointing and potentially disrupts those hopes, but coach Mel Tucker reminded his players after the game that this was just one loss and they need to move forward.

“All of our goals are ahead of us,” Tucker said. “We’re going to block out all the noise, we’re going to circle the wagons. The most important voices are going to be the voices inside of our building. And then we’re going to go back to work and get ready for Maryland. That’s what we got to do.

“We’re going to own it — give those guys credit where credit is due. They beat us, and we need to execute better at a higher level.”

Purdue put up 594 yards of total offense with quarterback Aidan O’Connell throwing for 536 yards, the fifth-most in a game in Big Ten history. It was also the most passing yards against an AP top-five team since Patrick Mahomes against Baylor in 2016.

The Michigan State secondary has struggled all season, and Tucker pointed out the team struggled particularly on third down, where the Spartans allowed the Boilermakers to convert 11 of 18 in the game.

The Spartans’ offense wasn’t able to match Purdue. Running back Kenneth Walker III rushed for 146 yards and one touchdown, a significant drop from last week’s game against Michigan when Walker had five touchdowns and 197 yards.

Walker wasn’t the reason the Spartans lost, though, and no matter the reason, Tucker has a 24-hour rule that he doesn’t let his team dwell on what happened the past week. He’ll continue to implement that strategy after this loss and try to get his team refocused.

Before those 24 hours are up, Tucker acknowledges that watching this film back to review what happened will be painful and isn’t something the team is looking forward to.

Part of that process, according to Tucker, will be figuring out why the Spartans gave up so many explosive plays, why they weren’t able to execute up to their standard and why they couldn’t get off the field on third down.

Tucker didn’t make excuses for the loss, though, giving Purdue credit and saying his team was outplayed. The one loss is significant, but it doesn’t mean the season is over for the Spartans.

“We didn’t play well enough to win the game, but we have a lot of football ahead of us and all our goals are still ahead of us,” Tucker said. “And so what needs to be done? What’s next? That’s what’s most important. What’s next? We have to get on the film, get the courage to understand why. We need to get those things fixed, and then we need to get ready for Maryland. And that’s the only thing there is to do.”