Trans Performer Isis King Is Grateful to Play a ‘Happy 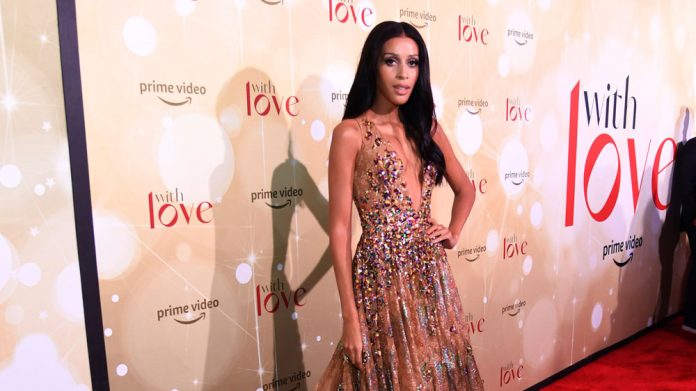 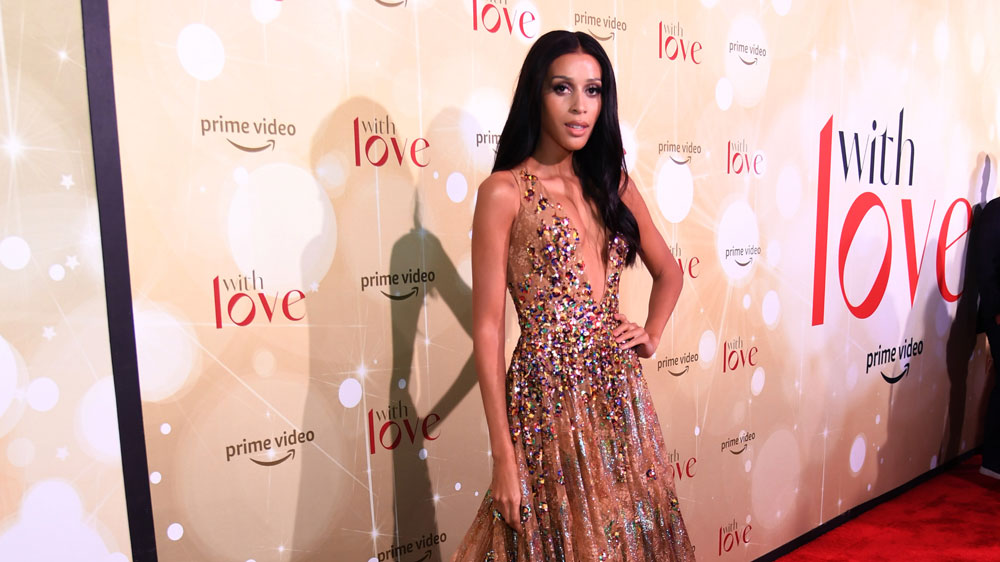 Amazon Prime Video hosted a festive holiday-themed screening and party at Neuehouse Hollywood on Thursday night to celebrate the debut of its new series “With Love”. The show follows the Diaz siblings, Lily (Emeraude Toubia) and Jorge (Mark Indelicato), along with their close-knit group of family and friends as they navigate love and relationships during the holidays.

Each of the show’s five episodes take place on a different holiday over the course of a year, with the premiere episode centered on Christmas Eve/Nochebuena. Creator Gloria Calderón Kellett, who also stars as the siblings’ free-spirited aunt Gladys Delgado, told Variety that “With Love” was the fastest production that Amazon Prime Video had ever brought to air. She said, “I pitched it in the middle of January and here we are. We just went, went, went.”

Amazon Studios’ head of television, Vernon Sanders, explained that he greenlit the series immediately upon hearing Kellett’s pitch. “We need it,” Sanders said. “She’s a burst of energy and she has a vision and a voice. We just leaned into her and said we wanted it for the holiday season and she said she could make it happen, and so here we are.”

“With Love” features a diverse cast and explores multiple storylines, including the first trans romance in a holiday rom-com. Isis King plays the role of Lily and Jorge’s trans non-binary cousin Sol Perez, who embarks on a romance with their co-worker Dr. Miles Murphy (Todd Grinnell).

Kellett said, “It’s embarrassing that it has taken so long for the trans community to be seen in this way. It’s a real honor for me and for Isis to be able to put this forth. People just want love and kindness and equality. I’m a cis, straight woman and if I can step up for the trans community and let them know that they are loved and welcome in my home and in my family show, then hopefully other people will start to change.”

“I’m just happy to be able to play a happy character with no trauma,” King told Variety. “I get to be my silly, goofy self with my friends, have family support and now find love? We don’t get that. We don’t usually get to see that. I’m just beyond grateful. I’m so grateful for Gloria. Don’t make me cry!”

Toubia explained that she believed audiences would be able to relate to Lily, who finds herself newly single and under the scrutiny of her family during the holidays. “She’s trying to handle family traditions and her own rules in life,” Toubia said. “So how do you balance that? I feel like as women, we are constantly feeling pressured by society, by our family on what is right and what is wrong.”

She continued, “A boyfriend doesn’t define us, having kids doesn’t define us as women. So what are the rules that are really going to set in on this journey? I think that is really the message and why every woman and girl is going to relate to that.”

Indelicato said that the episodes’ holiday-themed settings helped highlight the comedic elements of the show. “The holidays are very stressful!” he said. “I think that was the one thing for me that was the most interesting thing. No matter if it’s Christmas or Nochebeuna or Valentine’s Day — whatever it is, no matter how big of a holiday it is, it’s an extremely stressful time. And I think that exploring that on TV is a really hilarious thing. The show is really funny. I don’t want to say that because this show is about love, it’s this sappy nonsense. The show is really funny and the show has a sense of humor about itself.”

At the after-party, guests enjoyed hors d’oeuvres including tamales, coquitos and churros, cocktails and a mezcal and tequila tasting by Chef Ray Garcia of Broken Spanish. Throughout the night, guests danced to tunes by DJ Venus X and posed for pictures at the party’s themed photo booth.