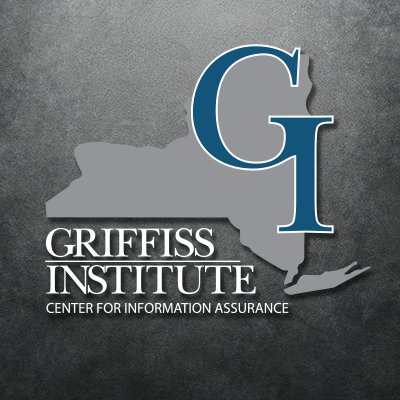 ROME, NY — The Air Force Research Laboratory Information Directorate (AFRL/RI), in partnership with the Griffiss Institute (GI), are proud to have hosted the 10th , as one of their joint STEM (Science, Technology, Engineering and Mathematics) initiatives. The weeklong program was once again “Powered by AT&T.”

While all eight teams were recognized for their hard work and efforts, three teams stood out and were awarded 1st, 2nd and 3rd place titles.

The winners of the 10th Annual 2018 AFRL Challenge Competition were:

Reid and Maheen will be interning at AFRL/RI over the summer of 2018, while Angela and Abbey will intern at the GI. All three of the winning teams received Microsoft Surface Pro’s, and the remaining five teams all took home $100 Amazon gift cards.

The Challenge Competition is an annual competitive STEM initiative for local high school students. It was held during a week when students are on a school break and its intent is to provide a more realistic view into the types of high tech problems the nation is facing today, and how engineers and researchers go about dissecting and solving these problems. The best explanation to describe the competition is “mental marathon”.

This year’s challenge was developed by the Cyber, and Connectivity & Dissemination Operations Divisions of ARFL/RI.

The students, who participated in the competition, worked for an entire week to solve the challenge problem. Many found that it was the first time they had ever had a problem to solve that encompasses what they learn in every academic area in school, from politics, to English, to math and science.

Also for many of the participants, being able to spend a week bouncing ideas off local engineers was an incredible benefit and opportunity.

It gave many of the participants a new perspective on the field of engineering and they got to learn a more about the work that takes place at the Air Force Research Laboratory Information Directorate, and the Griffiss Institute.

On Friday, April 27, 2018, 8:00 am, competition judging began, followed by a poster session, luncheon at noon, and awards ceremony at 12:45 pm, where local dignitary, Senator Joseph Griffo, parents and friends, and staff from local tech companies, were on hand to support, congratulate, and recognize these technology leaders of tomorrow.

The judges for this year’s competition were:

This event was made possible by the generosity of the following sponsors: AT&T, NYSTEC, Mohawk Valley EDGE, CUBRC, and The Savoy. 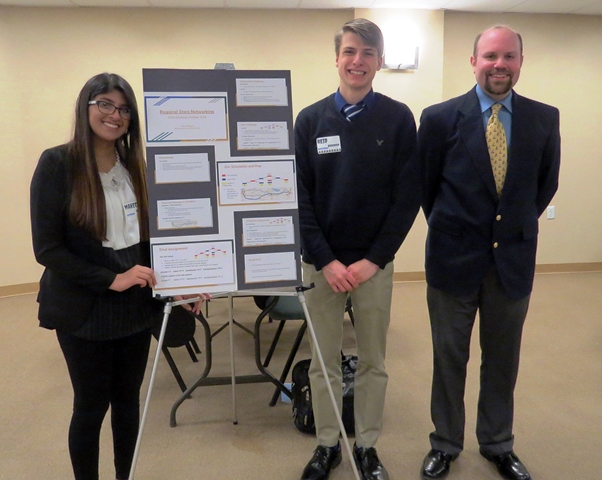 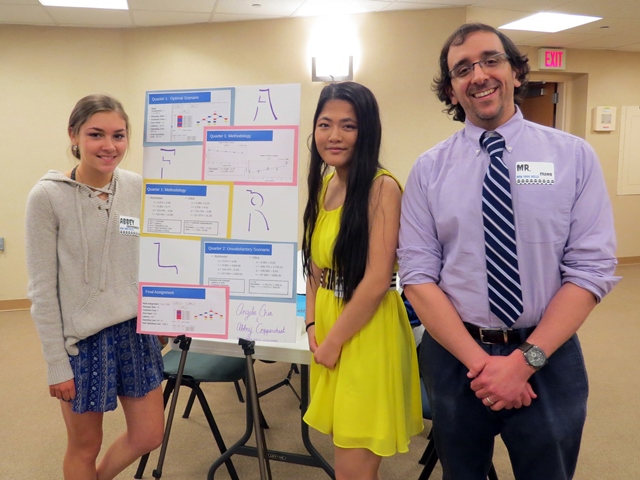 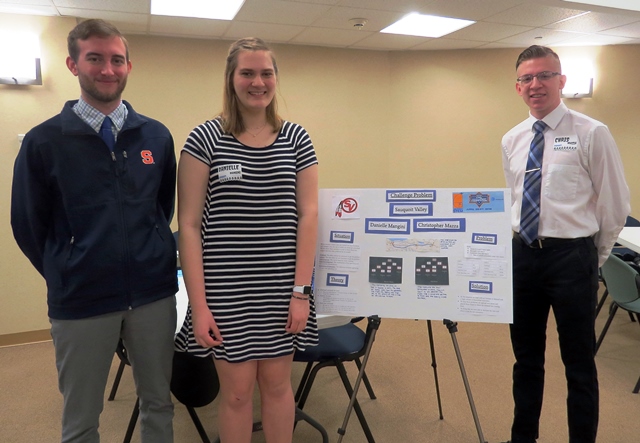 About Griffiss Institute
The Griffiss Institute (GI) was established in 2002 as an independent 501(c)(3) entity governed by a Board of Directors.  The primary role of the GI is to advocate and facilitate the co-operation of private industry, academia and government in developing solutions to critical cyber security problems.  Another prime role is to build upon technologies under development at the Air Force Research Lab (AFRL) Information Directorate to further strengthen the security of our nation’s cyber infrastructure. Learn more at www.griffissinstitute.org.

About AFRL STEM Outreach Program
The goal of the AFRL STEM Outreach Program is to foster a new generation of scientists, mathematicians, engineers and technologists who will one day discover and problem solve in the nation’s defense laboratories and other supporting U.S. companies. In order to achieve this goal there must be a concerted effort to connect business, government foundations, institutions of higher education, professional organizations, schools, teachers and students. For additional information please visit the STEM initiatives page at www.griffissinstitute.org/AirForceSTEM