The Impacts of Mass Incarceration Part 3 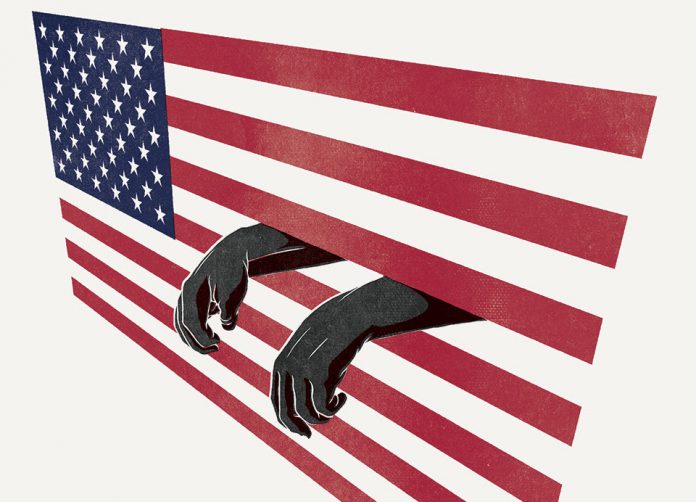 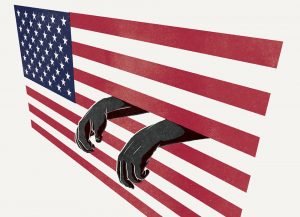 The Sheriff Mr. Robert M. Maciol stated our grievance policy meets all of the requirements as set forth by the SCOC. I am sure that there are numerous policies in place to regulate the operations of jails and prisons set forth by the New York State Commission of Corrections (SCOC), but as an individual who has been detained at the Oneida County Correctional Facility, it’s evident that these policies aren’t being completely followed.

I maintain that inmates are “not” able to exhaust their administrative remedies; grievances go unanswered, unattended, and are purposely misplaced. Inmate after inmate have experienced these issues with grievances.”

In addition, hot meals may very well be ‘prepared’ at the facility; they are just not being served to the inmates except for one time a week on Friday evenings. Inmates have the option of paying ten dollars for a small sub or burger, a small bag of potato chips, and a 20oz soda. That is their definition of a hot meal. Any other time it is guaranteed that your food will be cold.

In addition to cold meals, I am aware that numerous inmates have written grievances asking for a dietitian or nutritionist to review the menu because it is thought that a regular diet full of cold bologna sandwiches and coleslaw is not healthy.

Sheriff Marciol stated in his response, “Our menu not only meets the minimum standards set forth by the SCOC, but it exceeds them.”

Another detainee, JC, states, “Maybe that is what it looks like on paper, but I am telling you first-hand that menu of “met and exceeding standards” is not what is on our trays. Food carts sit in the hallways for hours before they reach the detainees. The so-called ”profits” set aside from commissary to buy microwaves, T.V.’s, and recreation materials must be used once every few years however until that day comes everything is overused and out of date.”

This writer urges the SCOC, Sheriff Maciol, or Governor Cuomo to come “unannounced” to the County Jail and eat any one of the three meals served on any given day to draw their own conclusions.

Another major issue inmate’s face is the lack of a facility law library to adequately research case law governing their pending cases. This is clearly a violation of the law Bounds vs. Smith and is used to handicap the accused. (Bounds v. Smith, Bounds, Correction Commissioner, et al. v. Smith, et al. Bounds v. Smith, 430 U.S. 817 (1977), was a United States Supreme Court case in which the Court tested the basic constitutional right of prison inmates’ access to legal documents prior to court.)

For the record, there was a kiosk in the housing unit that “supposedly” carried the West Law online legal services. The reason I say “supposedly” is because it never worked. And since there is only one employee to handle the law library requests of the inmates it can be days, even weeks before you receive a response to your requested material. Plus, there is no access to typewriters or word processing to enable detainees to type their motions for court.

While legal calls are free to the “Public Defenders office, they NEVER answer. You are made well aware of their lack of response or that they are not willing to fight for you. And when they do meet with you the same option is recommended: cop to a guilty plea for a lesser sentence even if you are innocent.

This writer advises, “Do not take me at my word,” rather I challenge anyone willing to investigate the truth to do so and then expose it. I am certain you will agree that the predesigned politically correct answer provided by Sherriff Maciol, is at best a means to satisfy the profiting bureaucrats that turn their heads to the injustice that occurs in a broken system every day.