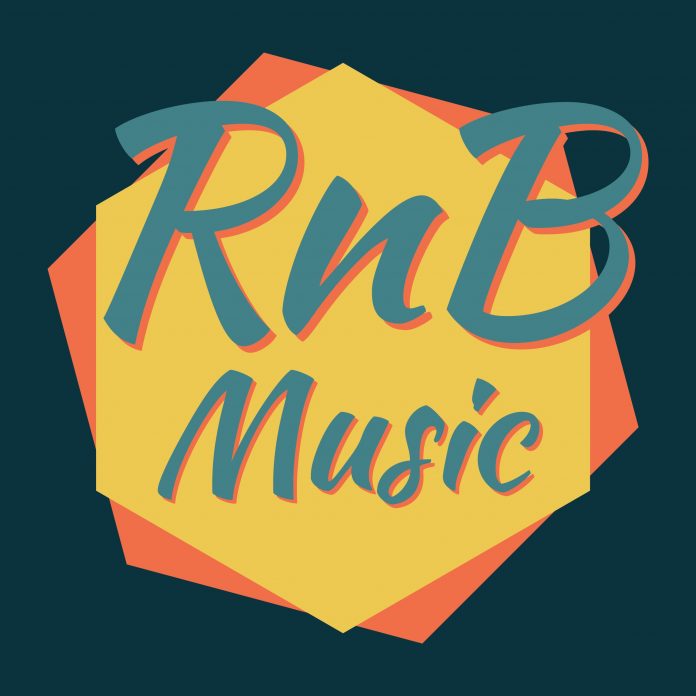 Rhythm and Blues is a genre of music we have all listened to, whether we realized we were listening to it or not, as many of the greatest’s artists in the history of popular music, and some of today’s well-known names, are in fact R&B artists.  An April 26,2011 Rolling Stone magazine article listed Luther Vandross, Smokey Robinson, James Brown, Stevie Wonder, Aretha Franklin, and Sam Cooke among the top ten greatest R&B singers of all time, with Otis Redding coming in at number one. John Legend, Beyoncé, Bruno Mars, and Usher are popular R&B artists today.

But perhaps you’re a lifelong strictly one-genre listener, your preferred genre is not played on Phoenix Radio, and you’re just tuning in for the first time. Here are just a few notes to get you started listening to and learning more about R&B.

The term “Rhythm and Blues”, abbreviated R&B was coined to replace a racist label slapped on any music performed by Black people.

The “rhythm” in “R&B,” refers to the music’s four beat measures accompanied by a backbeat in which the second and fourth beats are accentuated in each measure. The “blues” is in reference to the lyrics and melodies’ similarity to Blues music. This thoughtful and detailed description was first coined in the late 1940s to replace the derogatory term “race music” that was used to describe any non-religious music played by Black people.

When people say they like “Motown,” they mean they like the R&B recorded on Motown Records in the 1960’s.

According to the timeline on http://www.Motownrecords.com, what we today know as “Motown” began with $800. Founder Berry Gordy began his record company with a loan from his family savings fund. His company was originally called “Tamla records.” He would add the “Motown” label later that year.  The name “Motown” is short for “Motor Town,” a nickname for Detroit.

In 1960, Mary Wells’ “Bye Bye Baby” would become the first official Motown release. The company’s first hit record would be “Money (That’s what I want) by Barrett Strong. “Shop Around,” by the Miracles, would be the first Motown record to sell a million copies.

Although controversial lyrics are more quickly associated with Rap and Rock, modern R&B contains some material that requires a radio edit.

Canadian-American R&B singer Robin Thicke began releasing albums in 2003, but it was not until ten years later, in 2013 that he would become a household name…..for the lyrics on the title track of his album “Blurred Lines.”

Taken as a whole, critics contended, the song appeared to be celebrating situations where consent was not clear, but sexual activity was pursued by the song’s narrator anyway. Others argue that the song clearly talks about consensual activity and in no way encourages any form of nonconsensual contact. But in either case, the second verse describes behaviors with expletives that must be….blurred…for the song to play on the radio.

If you’ve only ever paid attention to country music, R&B might be your favorite on Phoenix Radio…the two genres have several crossover songs.

Whether you’re into country, R&B, or some other type of music entirely, it’s hard to forget Whitney Houston’s cover of Dolly Parton’s “I Will Always Love You” from 1992. In 1994, R&B group All-4-One covered John Michael Montgomery’s “I Swear,” resulting in a wildly popular song in both genres.

But there are many others. Nineties country artist Clint Black has teamed up with the Pointer Sisters to cover Aretha Franklin’s “Chain of Fools.” Country singer Vince Gill has recorded “Ain’t Nothing Like the Real Thing,” originally sung by Marvin Gaye.

Country/R&B crossover appears to have fallen out of favor in recent years, but a search through the classics will certainly turn up some country versions of R&B songs.

R&B music has been used as theme songs on some of our favorite tv shows.

Even those who swear they have “never” listened to R& B have probably heard it if they watch tv, because R&B songs have served as theme songs for several popular tv shows over the years. “Girlfriends,” a tv show starring Tracee Ellis Ross, ran from 2000-2008 on the CW. Its theme song, “Girlfriends” by Angie Stone, makes lists of both the best tv theme songs and the worst. In an article from the website “Rated R&B,” dated June 12, 2013, writer Antwane Folk lists sixteen additional shows with R&B theme music.

Internet searches and playlists are always great ways to learn more about a genre of music you may have not paid much attention to before…but nothing beats tuning in to radio programming staffed by people who know the best in their genre, and can provide information and insight you just can’t find online. Be sure to tune into Phoenix Radio…95.5 The Heat…for the best in R&B.

Visit Artist Cafe Utica at http://www.artistcafeutica.com for more articles for and about music, literature and other art in Utica