‘That Was My Role’: Shaquille O’Neal Reveals He Turned Down 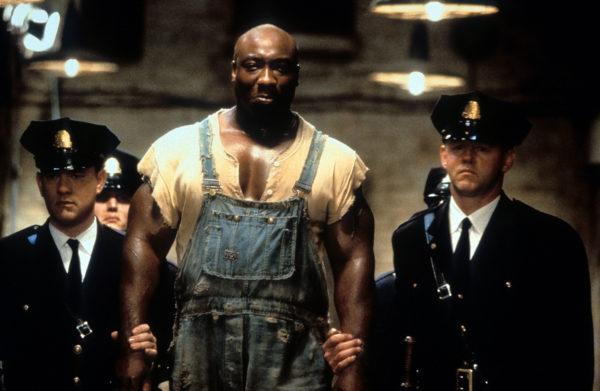 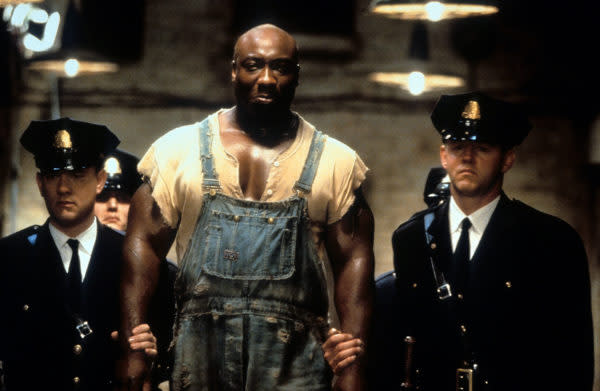 Shaquille O’Neal could have been an NBA championship winner and appeared in an Oscar-nominated film had he not turned down a role in one of 1999’s most raved about films.

“That was my role in ‘Green Mile.’ I turned it down,” O’Neal told the host of “The Marchand and Ourand Sports Media Podcast.” Up until that point O’Neal had only two movie credits to tout, 1996’s “Kazaa” and “Steel” from the following year.

Michael Clarke Duncan is walked down a hall in a scene from the film ‘The Green Mile’, 1999. (Photo by Warner Brothers/Getty Images)

Had he accepted the role of John Coffey — a wrongly convicted man who posses supernatural healing powers during the Great Depression in Louisiana — he would have been cast alongside Tom Hanks. Instead, the former Los Angeles Lakers star turned down the role, citing the period piece would have cast him as a Black man during some of America’s most nightmarish years.

“I didn’t want to play the down-South, African-American guy during slavery,” he said, seemingly conflating the slavery era, which officially ended with the ratification of the 13th Amendment on Dec. 6, 1865, with the Jim Crow era that began after Reconstruction and persisted for decades in the American South.

“Michael Clarke Duncan did an excellent job, so I think I made the right decision because he did way better than I could have done,” O’Neal said. “But I got offered that role.” For his portrayal of the larger-than-life healer Duncan would go on to receive an Oscar nomination for best supporting actor. Duncan would pass away at the age of 54 just twelve years later.

As for O’Neal, he went on to win three successive NBA championships. Earlier this year the big fella revealed that he also missed out on pocketing millions around the same time as “The Green Mile” when he passed on a lucrative franchise deal with up-and-coming coffee chain Starbucks. But in the end, it is safe to say that without those two slam dunk opportunities O’Neal, who is said to be worth $400 million, still did well for himself.

Actor and Entrepreneur Brian White Talks Starting His App Snapcall During a Pandemic: ‘We Wanted a Tech-Based Solution for Everybody’