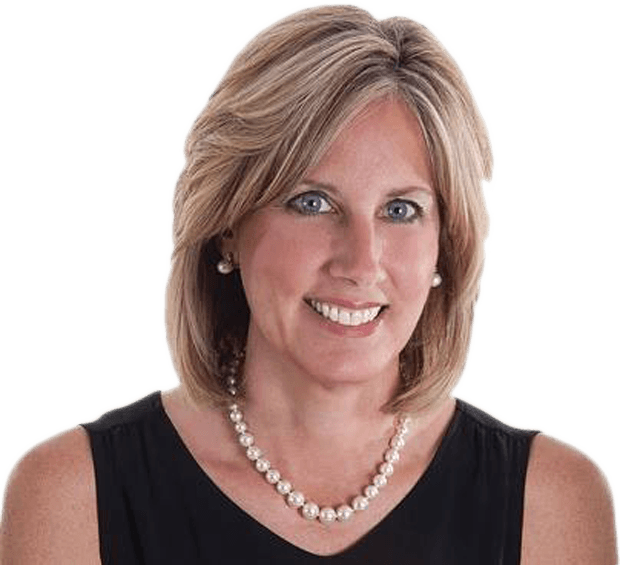 Human trafficking is a modern-day form of slavery that affects millions of people around the world each year. The victims of human trafficking are forced to engage in commercial sex or labor by traffickers who hold often them through threats of violence or other hostile means. According to UNICEF, there are nearly 21 million human trafficking victims worldwide, 55 percent of which are women and girls.

“Human trafficking is a horrific crime against humanity, impacting millions of men, women and children across the globe each year,” said Congresswoman Claudia Tenney. “It is tragic to know that fellow human beings are being bought and sold right here in the United States. As a multi-billion dollar industry, traffickers will employ extreme measures to exploit the most vulnerable in our society. That’s why we’re taking steps in the House to bring those who engage in these heinous crimes to justice while strengthening protections for victims who have had their lives stolen from them through this terrible injustice. With these important pieces of legislation, we will work to hold traffickers accountable and ensure justice is realized for the victims of this modern-day form of slavery.”

As a member of the New York State Assembly, Tenney championed a number of measures to provide protections for victims of human trafficking. Working across party lines, Tenney was integral in helping to pass the Trafficking Victims Protection and Justice Act. This bill, which Tenney was an original cosponsor of, passed the New York State Assembly in 2015. Tenney also sponsored a resolution condemning violent acts against women and girls in Boko Haram.