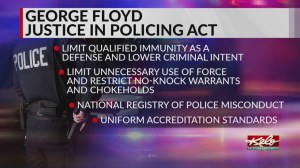 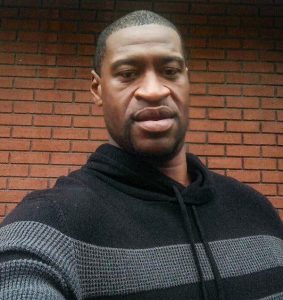 I grew up with the notion that police officers are your friend.  Remember Officer Friendly?  Remember Mr. Rogers’ policeman pal, Officer Clemmons?  I have a family member who was a State Police Officer.

But I am reassessing my perception of the police after the events of the last year and most especially after viewing the murder trial of Minneapolis police officer, Derek Chauvin.  And, yes, it was a murder trial.  The hollow look in this officer’s eyes which changed to challenging and indignation when confronted with the pleas of bystanders haunts me.  And, it seems, that it haunts these bystanders too.

A nine-year-old girl who witnessed this murder, an elderly man who just happened to be there and grieved openly on the witness stand, and the young woman who videoed the entire 9 minutes and 29 seconds of Chauvin’s killing of Mr. Floyd and who openly shed tears because she was unable to help him.

bAll of this and more demonstrates that the Officer Friendly story is a myth.  This is a recent revelation to me, a woman growing up with all of the privileges which come with being white in America.  But I’m pretty sure that our black neighbors and other people of color have never been as deluded as I have been.

We need to support the George Floyd Justice in Policing Act.