Stephanie Miner on Cuomo: ‘There was a track record of 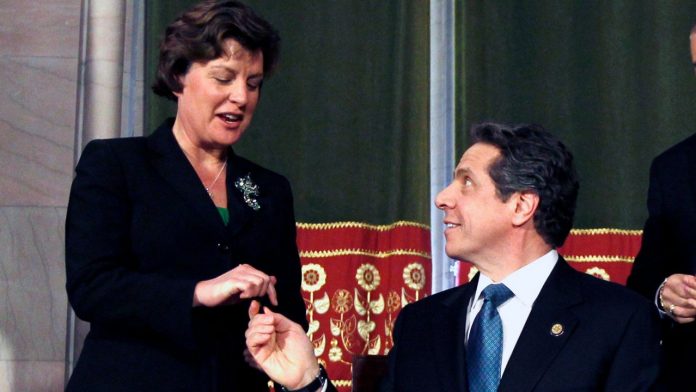 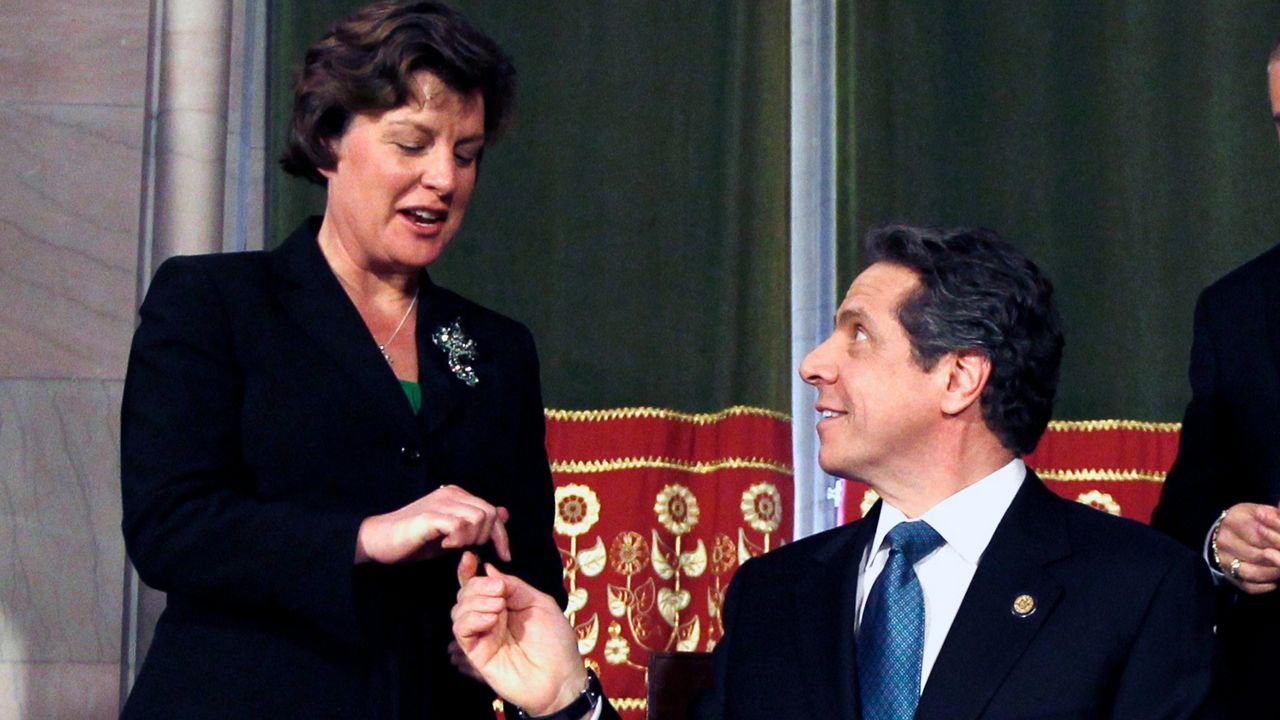 A theme that runs through Attorney General Letitia James’ reports on both sexual harassment and the COVID-19 nursing home deaths scandal is that it was more important for Andrew Cuomo and his administration to look good than do good.

It’s a theme, that, if you look closely, has been running throughout Cuomo’s tenure in office.

It manifested in Cuomo’s threat to destroy the career of state Assemblyman Ron Kim, as well as in Cuomo’s decision to outflank the mayor of New York City on issues ranging from the MTA to Ebola.

Miner, who is writing a book about her time in office, tentatively titled “Wrestling with an Octopus: Governing an American City,” spoke exclusively with Capital Tonight about the end of Cuomo’s tenure in office.

“Lord Acton said it best. All power corrupts,” Miner told Capital Tonight. “We saw his demise because of his abhorrent behavior with women. There was a track record of toxic behavior and of really subjugating policy for the politics of transaction and short-term gain. That’s what I think his tenure be remembered for.”

Miner went on to share details of her public split from the governor in 2013 after she wrote an opinion piece for The New York Times stating that the governor was offering cities an accounting gimmick when what they really needed was effective solutions to financial problems.

“I know Gov. Hochul. She’s smart and she’s a fantastic retail politician. She seems to be doing a good job,” Miner said.

Miner will discuss her experiences as mayor of Syracuse and working with the Cuomo administration on Tuesday Oct. 13 from 4:30 p.m. to 6 p.m. during an event titled “The Emperor’s Clothes: Reflections on the Cuomo Administration”.

It will be presented both via Zoom and in-person at Persson Hall Auditorium on the Colgate University campus. It’s free and open to the public.

In order to access a Zoom invitation, you will need to sign up for the event by clicking here.