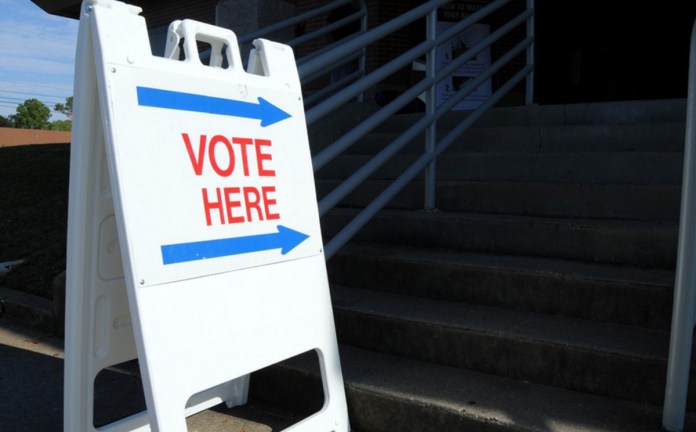 NEW YORK – New York Attorney General Letitia James issued guidance to local Boards of Election (BOEs) and law enforcement agencies on how to combat voter intimidation and ensure voters’ rights are protected leading into the November 2022 general election. Under state and federal law, it is illegal for anyone to intimidate, threaten, or coerce voters in an effort to interfere with their right to vote.

Attorney General James also sent guidance to local BOEs on managing long lines and supporting voters with disabilities at high traffic poll sites. As more than 20 percent of New Yorkers have a disability, it is especially crucial for BOEs and poll workers to ensure voting is accessible for all.

“Voting is safe and protected in New York state. Throughout Early Voting and on Election Day, New Yorkers should be able to proudly cast their ballots without fear of intimidation, unmanageable lines, or inaccessibility,” said Attorney General James. “Voting is a fundamental right and integral to the sanctity of our democracy, and I urge anyone who encounters obstacles to contact my office. I will not allow anyone to threaten the right to vote in New York state.”

As discussed in more detail in the guidance provided by the Office of the Attorney General (OAG), the following conduct potentially constitutes illegal voter intimidation:

Attorney General James also noted that federal law has determined that voter intimidation includes threatening violence against voters, threatening economic boycotts due to voting, and following voters to poll sites and speaking loudly about prosecuting them for illegal voting. Additionally, publicly disseminating voters’ names and addresses, or “doxing,” to vilify those individuals or conducting patterns of baseless arrests and prosecutions in the vicinity of voter registration meetings are voter intimidation actions.

Additionally, the guidance emphasizes that media and press are allowed to film or take pictures of individuals in the polling place if they have written authorization from BOE and permission from each individual.

New York law does not require the same accommodations for every voter with a disability, so OAG recommends BOEs instruct poll workers to determine the appropriate accommodations on an individualized basis. Nevertheless, there are a number of best practices BOEs should employ when assisting voters with disabilities and implementing reasonable accommodations, including but not limited to:

To reduce crowding and long lines for the benefit of all voters, BOEs should consider providing additional staff and voter stations at poll sites and extending early voting hours where possible.

The OAG will receive and respond to election complaints relating to any of the statutes that OAG enforces. The OAG’s Election Day Hotline is being coordinated and led by Assistant Attorneys General Nancy Trasande and Lindsay McKenzie, Research Analyst Miriam Li, and Deputy Bureau Chief Travis England of the Civil Rights Bureau. The Civil Rights Bureau is a part of the Division for Social Justice, which is led by Chief Deputy Attorney General Meghan Faux and overseen by First Deputy Attorney General Jennifer Levy.