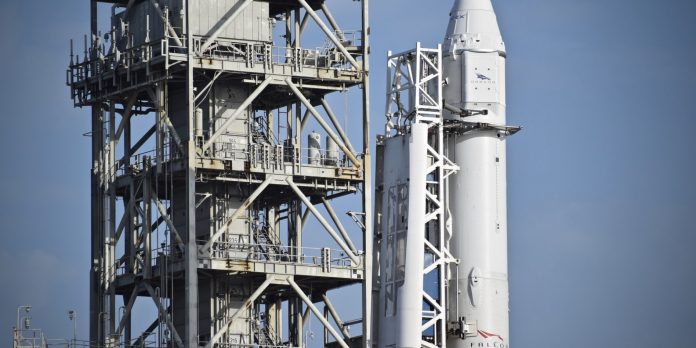 SpaceX’s 11th rocket landing marks a critical juncture in their efforts to implement a fully reusable model of rocketry, with the introduction of another component: the Dragon Capsule.  A short film created with Dylan Melcher.

“We’ll be successful, ironically, when it becomes boring”.  In addition to completing a resupply run to the International Space Station, SpaceX landed yet another booster back on earth after it delivered its payload to orbit.

SpaceX’s 11th rocket landing marks a critical juncture in their efforts to work towards a near fully reusable model of rocketry, with the introduction of another reusable component: the Dragon Capsule.

Capsules are designed to deliver cargo, and eventually humans to space. With each component reused, costs per-launch stand to drop significantly, as SpaceX won’t need to build new precision engineered components from scratch for each and every mission. Reusing components helps drop in-house costs, but also increases a launch providers ability to send more payloads to space per year.  “I tell my team, imagine there’s a pallet of cash that was plummeting through the atmosphere and it’s going to burn up and smash into tiny pieces. Would you try to save it? Probably yes.” -Elon Musk 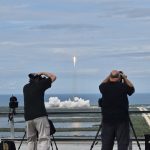 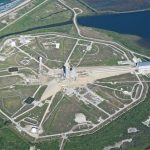 Though reusing a capsule is not an industry new, it is a milestone for the privately-owned Space Exploration Technologies (SpaceX) and is notedly another first-ever for them as a company. Engineers are currently testing additional ways to save millions per launch by seeking to  reuse other pieces of the rocket that are typically destroyed during each mission.

Thaddeus Cesari and Dylan Melcher went on-site to the Kennedy Space Center to film, and produce this video-short explaining the SpaceX launch in further detail.