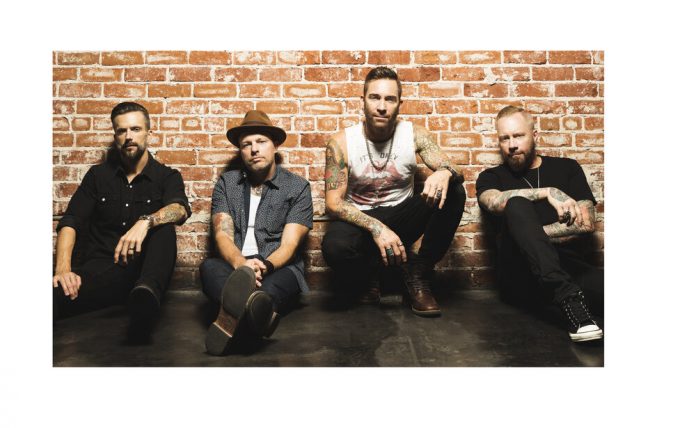 Lit is considered one of the preeminent bands to have come out of the post-grunge era of the late ’90s, helping to define a generation of SoCal power punk with hard-charging hits like “My Own Worst Enemy,” “Miserable,” “Zip-Lock,” and “Lipstick & Bruises.” The band has released six studio albums worldwide, including their RIAA certified platinum “A Place in the Sun,” and is currently writing and recording new material. Learn more at litband.com.