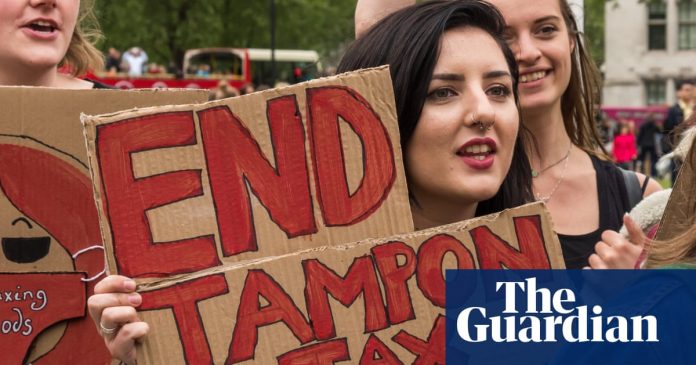 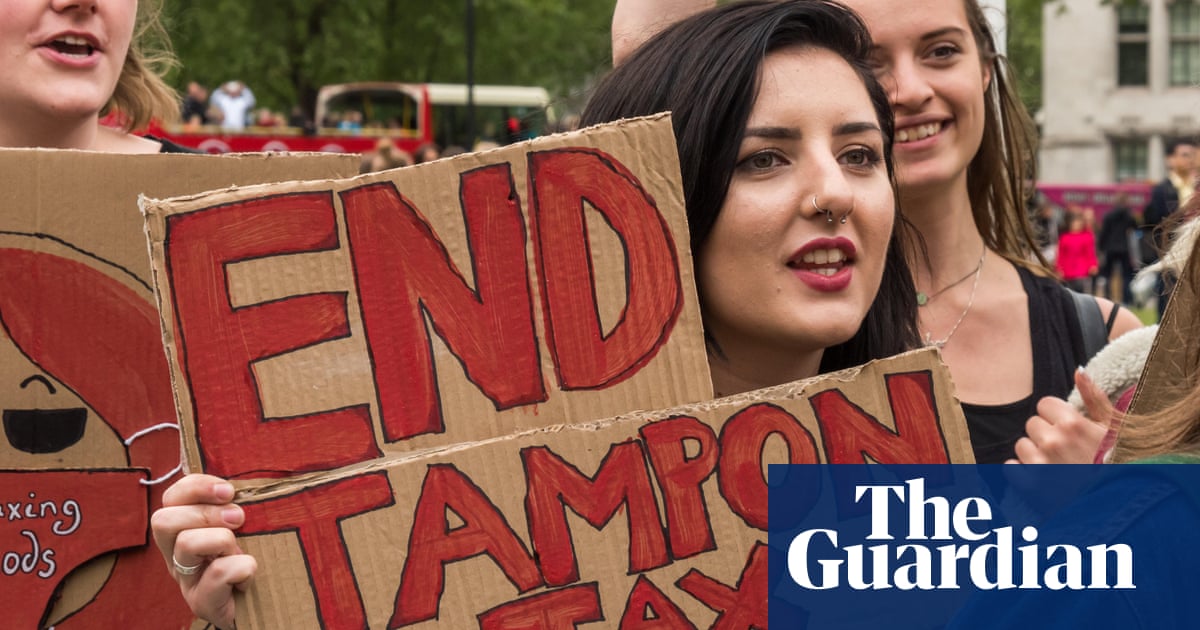 The chancellor confirmed in his budget that the government is to scrap the controversial tampon tax and abolish VAT on all women’s sanitary products from 2021.

Tampons and other women’s sanitary products currently attract 5% VAT.This will be dropped when the transition period for Britain departure from the EU ends on 31 December.

The decision marks a victory in the 20-year campaign by women’s groups against 50-year-old VAT rules that once categorised tampons as “non-essential, luxury items”.

The government estimates that the tax cut will lead to typical savings of 7p on a pack of 20 tampons and 5p on a pack of 12 pads, which could save the average woman an estimated £40 over her lifetime.

Rishi Sunak said: “From January next year, there will be no VAT whatsoever on women’s sanitary products. I congratulate all members and right honourable members who campaigned for this.”

The Labour MP Dawn Primarolo led a successful campaign 20 years ago to cut VAT on tampons from 17.5% to 5%, but governments since then have said EU rules prohibited dropping the rate further.

The Treasury pledged to scrap the tampon tax in 2016 following the Stop Taxing Periods campaign launched by the student Laura Coryton, but the promise fell by the wayside after the government failed to change EU law.

Coryton said: “The end of this tax symbolises the end of a symptom of sexism and the period taboo, which has created period poverty and has stopped girls from going to school.”

Campaigners urged retailers and manufacturers to pass on the cuts.

“It is good to see the tampon tax finally removed, thanks to the work of period poverty campaigners” said Sam Smethers, the chief executive of the Fawcett Society. “Now manufacturers need to pass the saving on to the women and girls who rely on these products.”

Tesco took a preemptive move in 2017, reducing the price of women’s sanitary products by 5%.