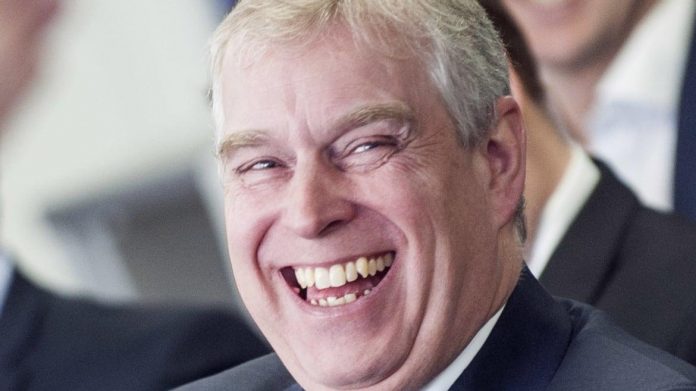 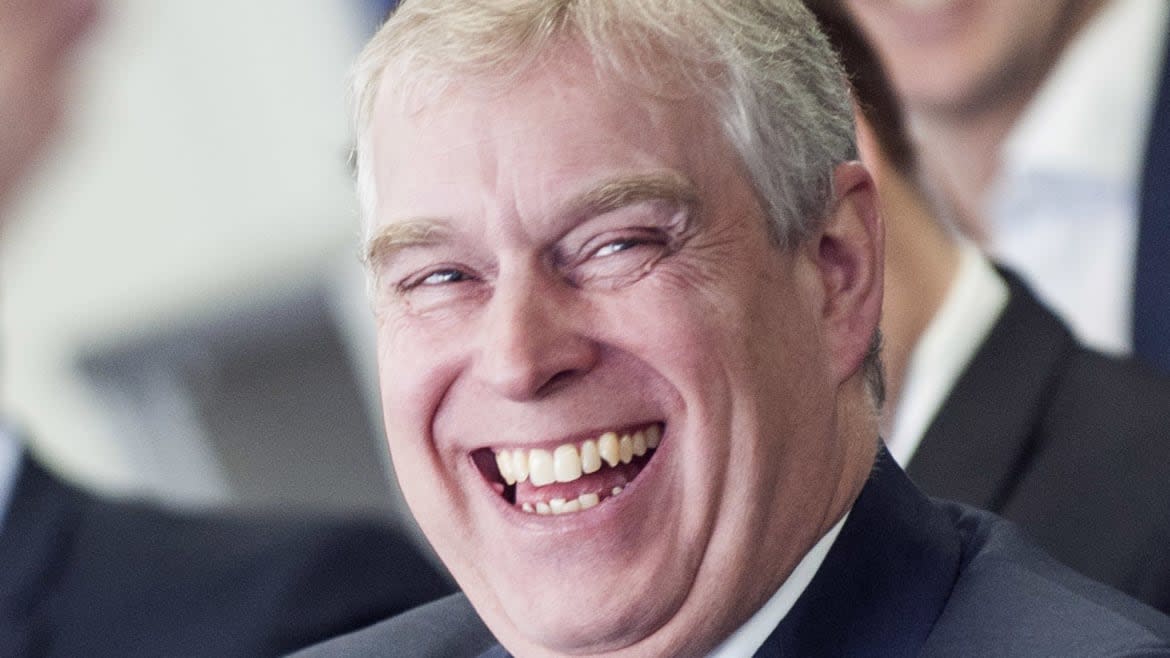 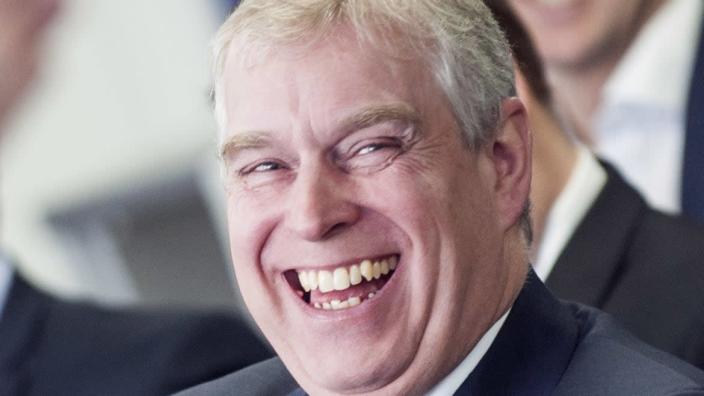 Prince Andrew’s camp was cock-a-hoop Wednesday after judges in Virginia Giuffre’s civil suit against him ordered that her 2009 settlement with the late pedophile Jeffrey Epstein—which Andrew’s legal team argues releases him from his current legal jeopardy—should be made public.

The rare good news came in an order filed Tuesday signed by judges Loretta A. Preska and Lewis A. Kaplan, which said that the Settlement Agreement and General Release in the so-called “Epstein Action,” signed over a decade ago by Giuffre and Epstein, will be filed “on the public record on or about January 3, 2022,” unless either side can show “good cause” why it should continue to be kept secret.

Giuffre’s agreement with Epstein is at the heart of Andrew’s argument that Giuffre’s claims against him should be dismissed.

Both sides in the action have seen the settlement and made use of it in their arguments, despite the fact it is under seal.

Andrew’s side has been lobbying for it to be placed on the public record.

In Andrew’s legal brief laying out the grounds of his argument, his lawyers wrote that Giuffre’s suit should be thrown out because Giuffre had agreed in the “Epstein Action” settlement to a “consideration” in return for “releasing her claims and potential future claims against Epstein and others who she alleged participated in his sex trafficking scheme and caused her harm.”

Giuffre’s complaint in the “Epstein Action” alleged, “In addition to being continually exploited to satisfy [Epstein’s] every sexual whim, [Giuffre] was also required to be sexually exploited by [Epstein’s] adult male peers, including royalty and politicians.”

Andrew’s legal brief claims he is therefore “a third-party beneficiary of the Release Agreement” that Giuffre signed with Epstein and “has standing to invoke the general release provision which forecloses Giuffre’s claims as a matter of law.”

The publication of the “Epstein Action” settlement will be a significant PR win for Andrew despite the fact that, as the order says, it has been “available to all parties in these cases for some time.”

Andrew’s camp is hopeful that publication of the agreement will nudge public perception around the case in his favor. One insider told The Daily Beast: “Court files are supposed to be public unless there is a good reason for them not to be. The world should see it. People are passing judgement regardless; they should see all the evidence. Why does Ms Giuffre want her settlement agreement to be kept secret? What is she afraid of people knowing?”

The settlement agreement was a significant point of dispute in pre-trial hearings: Andrew’s lawyer, Andrew B Brettler, said the document “releases the duke and others from any and all potential liability.” But Giuffre’s lawyers argued that it is “irrelevant to the case.”

The order comes on the heels of an argument by Andrew reported by The Daily Beast that the case should be thrown out, arguing that New York’s Child Victims Act, the legislation under which Giuffre is suing him, is flawed because it classifies those under the age of 18 as minors, while the age of consent in New York is 17. Giuffre alleges that she was 17 when she was forced to have sex with the prince multiple times at various locations around the world in 2001, an allegation that Andrew denies.

A photograph of a laughing Andrew with his arm encircling a teenage Giuffre’s bare midriff has circulated for several years. The photograph shows Ghislaine Maxwell in the background and was reportedly taken at her London apartment by Epstein.

Andrew has suggested the photo is a fake.

Get our top stories in your inbox every day. Sign up now!

Daily Beast Membership: Beast Inside goes deeper on the stories that matter to you. Learn more.