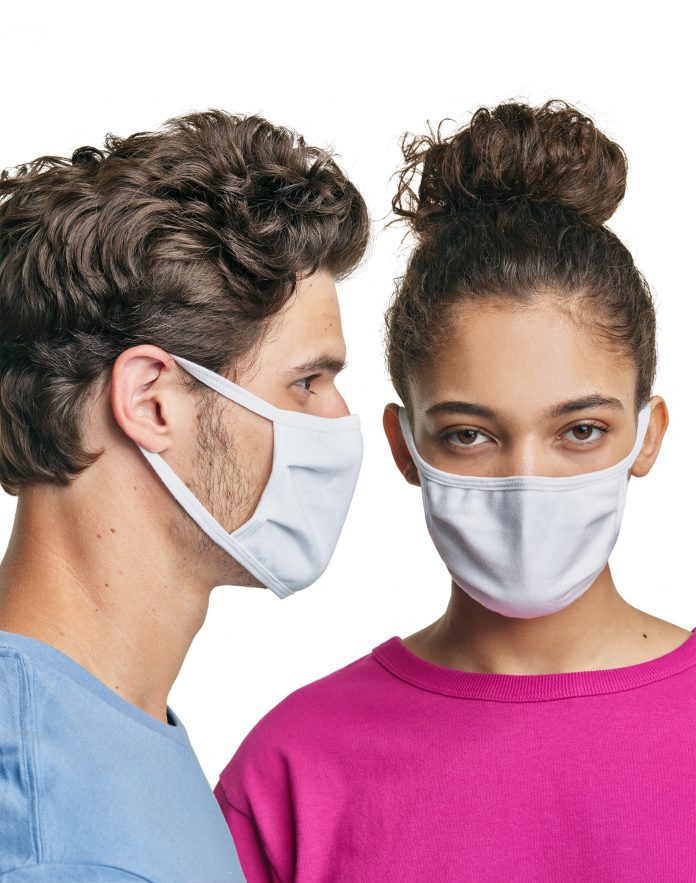 Donald Trump is not just an embarrassment; I have come to believe that he is a terrorist because he is determined to destroy our democratic republic to promote his despotic oligarchy.

Anyone who is foolish enough to think that he knows for about COVID-19 than does a man like Dr. Tony Fauci who has dedicated his life to public service medicine rather than do what many of his generation did which was that having established their reputations on the frontlines of the treatment of AIDs during the early days when the cause of the disease was still unknown, they have gone on to have lucrative private practices.

Instead, Fauci found himself in his element – a public servant who worked on the front lines battling the latest emergent disease. In all his years and in all my years there as never been an American leader who has go to such extremes to sabotage the efforts of the public health and medical communities.

I wonder how many tens of thousands of Americans followed Trump’s example and either considered it more masculine to eschew masks, or thought that all the doctors who advocated that the use of masks to prevent the spread of COVID-19 and, now, that it is introduced into every corner of every state, to prevent its recurrence those of us who donned masks at the beginning must continue to wear them and those who contributed to the spread of the disease by resisting following the public health guidance must now do was we have all been told.

It is our only way out of this nightmare. I think even our genius of a president understands that fact now that it has been proved to him with the death of thousands of victims who did not have to die.

Who died because of his whim above the whims of all others?
Has anyone else been amazed when this man who lies more often than he tells the truth, who pays less taxes than the average worker or woman, expresses outrage that Americans are in the streets protesting that Black Lives Matter.

His indignation is based on the failure of 70% of the population to appreciate that above all HIS life matters. The lives of Blacks and even middle class whites are of no concern to Donald Trump as we have seen from his wonderful tax policy that gave to the richest of the richest and not to those who cannot make ends meet, or who just barely make ends meet after working for 30 0r 40 years.

All that matters is that he gets what he wants when he wants it.

I hope that everyone has had their fill of placating this mean-spirited man who has done nothing for the American people unless he first wanted to do it for himself. If you belong to the group who makes Trump feel that there are a lot of people on his side because they resist wearing masks.

I hope and pray that the time has come that you recognize that you have been selling yourself short if you believe that Trump is smarter than Fauci. If you persist in holding that opinion then I would suggest that you, like Trump himself are a candidate for an emergency psychiatric hospitalization.

Facebook
Twitter
Previous article
Confederacy Takes in Many Nations: We Are Many Peoples
Next article
A Balanced Life