Nook and Cranny Perform at The Other Side 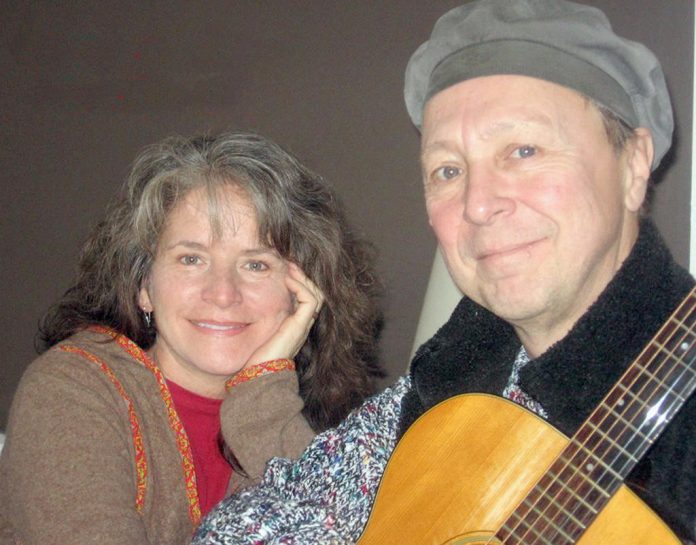 The Other Side presents

Spring Follies with Nook and Crannie

Nook and Crannie (aka Matt Mielnick and Ann Carey) are one of the Central New York area’s most entertaining and well-loved acoustic duos.  Lead vocalist Ann Carey, with Matt Mielnick (on guitar and vocal harmonies), shared the stage with the wildly popular 9-piece local swing group Puttin’ On the Ritz for many years. Their live performances feature the rocking sounds of Bonnie Raitt, Bruce Springsteen, and Fleetwood Mac, (and even the Jackson Five), familiar songs of the great American torch singers such as Patti Page, Ella Fitzgerald, and Rosemary Clooney, classic country hits of Patsy Cline and Don Williams, and the folky sounds of John Prine, Shawn Colvin and Joni Mitchell.  Their close duet singing follows in the tradition of duet singers Gram Parsons and Emmy Lou Harris, the Everly Brothers, and James Taylor and Alison Krause. Nook and Crannie know how to engage an audience with a rare combination of great original and traditional songs, stunning vocals, solid musicianship, and plenty of bad jokes.  Admission: $12.  No reservations necessary.  For more information call 315-735-4825.