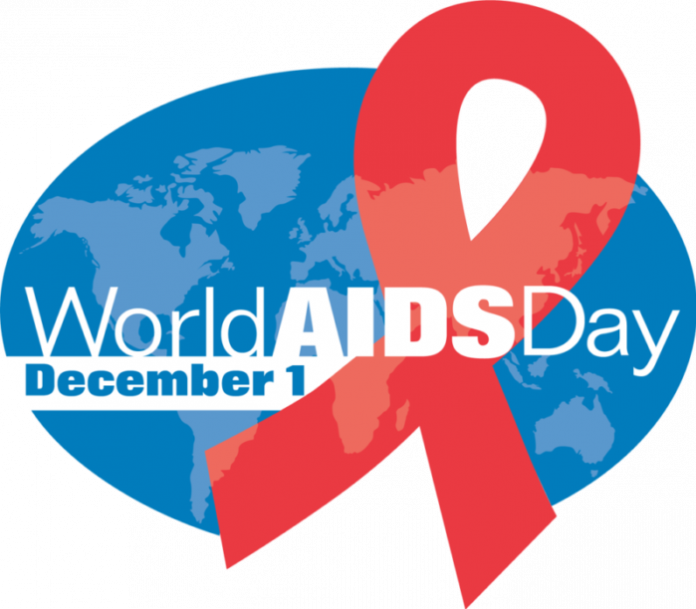 The College will display three sections of the internationally celebrated AIDS Memorial Quilt, the 54-ton, handmade tapestry that stands as a memorial to more than 94,000 individuals lost to AIDS. Two panels will be on view in the lobby of Payne Hall at the Utica Campus, and one will be on display in the lobby of the Plumley Complex at the Rome Campus. All three panels, which are in memory of local individuals who have died of AIDS, will be on display through Dec. 7. This free display of The AIDS Memorial Quilt is being hosted by MVCC’s LGBTQ Committee and is sponsored by MVCC Student Congress. The committee and the Gender and Sexuality Alliance student club will be selling red AIDS awareness ribbons as a fundraiser for the AIDS Hike for Life and distributing information on the AIDS Memorial quilt from 9 a.m. to 4 p.m. Dec. 1 in the Payne Hall lobby. Established in 1987, The NAMES Project Foundation is the international organization that is the custodian of The AIDS Memorial Quilt. The Quilt began with a single 3 x 6 foot panel created in San Francisco in 1987. Today, The Quilt is composed of more than 48,000 individual 3 x 6 foot panels, each one commemorating the life of someone who has died of AIDS.

The College also will host a screening of the film “The Normal Heart” at 6 p.m. that day in Information Technology Building room 225 at the Utica Campus. The film, which stars Mark Ruffalo and Matt Bomer, depicts the rise of the HIV-AIDS crisis in New York City in the early 1980s. It is an unflinching look at the nation’s sexual politics as gay activists and their allies in the medical community fight to expose the truth about the burgeoning epidemic to a city and nation in denial. The film will be preceded by a lecture by Tamara Mariotti, coordinator of the Office of Accessibility Resources at MVCC, and the daughter of a gay man who died of HIV/AIDS in 1985.

“Although I am not gay nor HIV positive, I would like to make sure that others understand that HIV still exists and the history of how this disease has become manageable today,” Mariotti said. “Civil rights activists and advocacy in the 1980s created enforceable rights within a fearful and panic-driven world. This story, this movie, provided me with a lifetime of advocacy skills I use every day. I want to share with you my story, the fight, and the success of where we are today.”