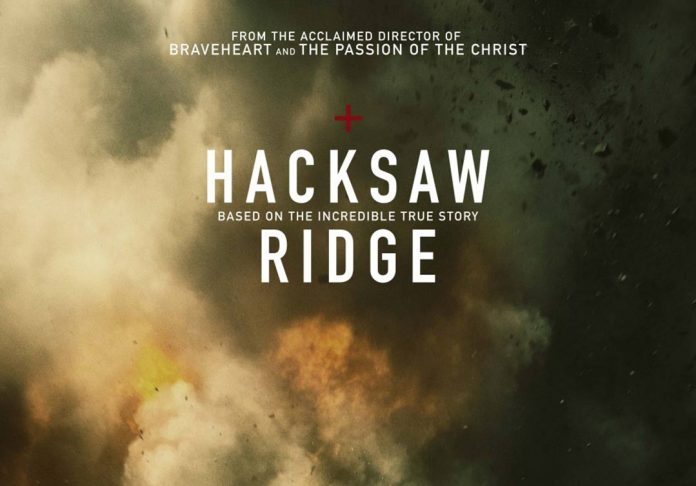 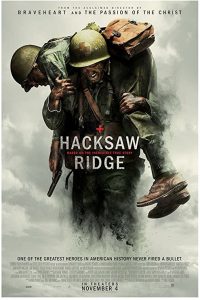 The film will be shown onscreen in Schafer Theater, Wilcox Hall, at MVCC’s Utica Campus. Seating is limited. Admission is free, but tickets are required. Reserve yours at www.mvcc.edu/tickets. A Zoom lecture by Doss’ son, Desmond Doss Jr., will precede the film. The lecture will be streamed live on the Cultural Series Facebook page, www.facebook.com/MVCCCulturalSeries. The film portion of the event will not be streamed.

U.S. Army Corporal Desmond Doss served as a combat medic with an infantry company in World War II. He was recognized for refusing to carry a weapon because of his beliefs as a Seventh-Day Adventist. Officials say Doss saved as many as 75 men during the Battle of Okinawa, carrying them one by one to safety. President Harry S. Truman presented Doss with the Medal of Honor in 1945.

The event is sponsored by The Good News Center Flags for Heroes.

Mohawk Valley Community College, established in 1946, is New York State’s first community college with a mission to provide accessible, high-quality educational opportunities for everyone. As the community’s college, MVCC is committed to student success through partnerships, transfer and career pathways, and personal enrichment. With campuses in Utica and Rome, MVCC is the region’s primary provider of college education, offering 90 degree and certificate options for its enrollment of 6,000 full- and part-time students. MVCC also serves an additional 6,000 people through its corporate and community education programs, and its campuses welcome more than 50,000 people annually for community events.