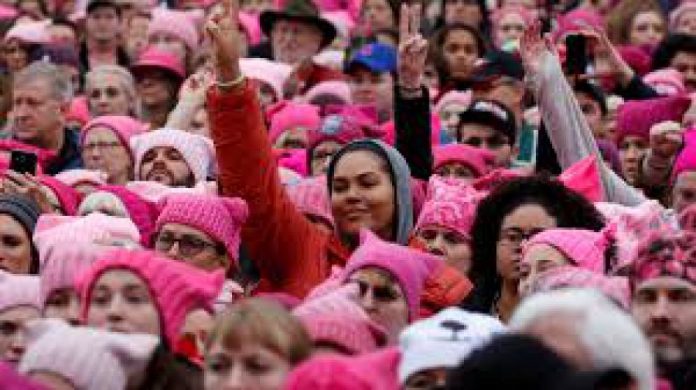 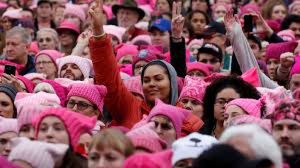 Local nonprofit organizations and activist groups are hosting a Women’s March on Saturday, January 20th in Utica, New York. Women-led marches and rallies will be held on this day in cities across the world.

The march is a response to attacks by the current administration on women, people of color, immigrants, LGBTQ people, and individuals with disabilities, as well as attempts by the administration to strip away health care, voting rights, environmental standards, and other vital protections.

Last year, on the weekend of the inauguration, five million people around the globe participated in marches and rallies in a unified call for social change. Once again members of the community will be marching to deliver this timely message.