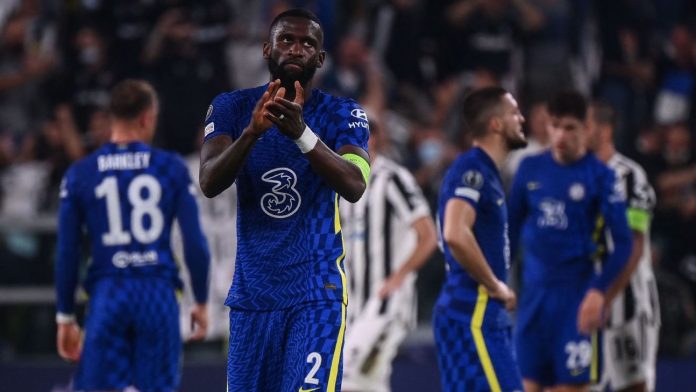 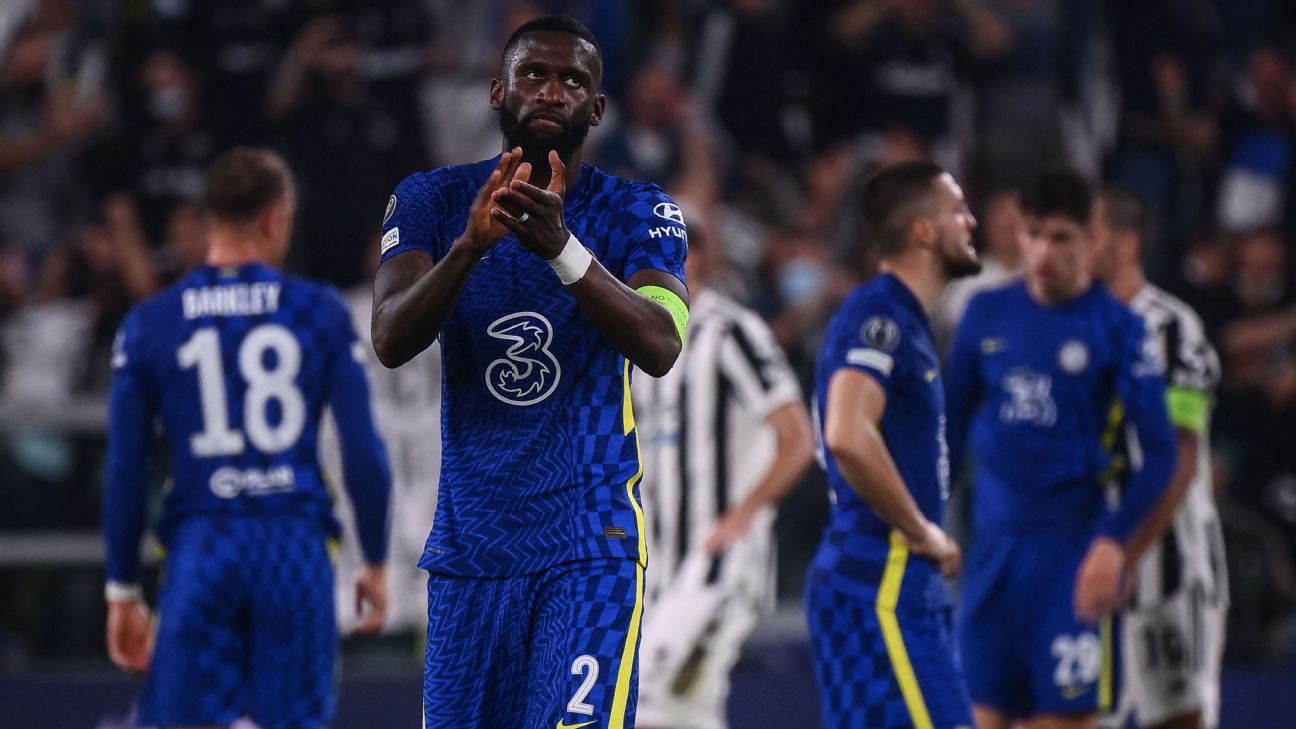 TURIN, Italy — Thomas Tuchel probably didn’t need a reminder of the difficulty in competing on two fronts this season, but Manchester City and now Juventus have given him just that in the space of five days.

The chaotic circumstances surrounding his arrival at Stamford Bridge in January — replacing fan favourite Frank Lampard and thrust straight into a condensed schedule made more unrelenting by COVID-19’s impact — created a degree of breathing space in the Premier League that helped propel them to Champions League glory. Tuchel was of course under a degree of pressure to secure a top-four spot last term, but he harnessed that rarest of things under owner Roman Abramovich — a sense of freedom arising from lowered expectations — to galvanise this group to an improbable European success.

The dynamic is different this time. Romelu Lukaku’s €115 million arrival presents an expensive yet compelling answer to the obvious deficiency in this team, and with a full preseason to impart his methods, Tuchel is under pressure to deliver at home and abroad.

It may sound harsh, but such is life for Chelsea managers. The club’s last visit to this magnificent stadium on the outskirts of Turin encapsulates that perfectly: Roberto di Matteo brought a team here in November 2012 as a European champion. After a 3-1 defeat, he was sacked the following morning.

Tuchel is nowhere near suffering the same fate. It is barely 10 days since he was rightly being lauded as a tactical master after changing the game at Tottenham Hotspur from an evenly fought contest to a 3-0 win, but this past week underlines how much higher the stakes are.

Squad management is going to be vital. Since Tuchel’s first game on Jan. 27, the German tactician has used 30 players. For context, Manchester City have used 35 players and Juventus 33. This isn’t a huge disparity, but it indicates a strong reliance on a core group that may have contributed to the signs of fatigue seen on Wednesday night.

Jorginho admitted as much a day earlier when asked directly, after a long season and his exertions winning Euro 2020 with Italy, whether he felt tired.

“Yes, we had a lot of games,” he said. “A lot! Everyone at some point, of course, we can feel these games. There is no time to train or rest but I need to push and try to keep pushing to work harder.”

Jorginho was once a divisive figure among Chelsea supporters, but he is essential in dictating the tempo at which this team play. City nullified him superbly last weekend and Juventus followed suit by harrying him at every turn, contributing to a disjointed start from the visitors that palpably encouraged Massimiliano Allegri’s side, who were weakened by the absence of several key players including striker Paulo Dybala and Alvaro Morata.

Stadiums are only open at 50% capacity in Italy, as per the government’s guidelines, but the 19,934 fans crammed into the Allianz Stadium sensed an opportunity as Chelsea showed an unusual lack of composure in the early stages.

Jorginho lasted just 62 minutes. Tuchel has only ever taken him off earlier than that in a game twice, a point that is perhaps more notable given Tuchel’s penchant for early changes. He made another half-time intervention, introducing Ben Chilwell for Marcos Alonso, but this was not one of those occasions when Tuchel’s tinkering had an immediate positive impact.

Quite the opposite, in fact.

Within 11 seconds, the lively Federico Chiesa thrashed a shot inside Edouard Mendy’s near post and Juventus had the lead. Chelsea rallied thereafter but the damage had already been done, although Tuchel rejected the idea his team were physically below par.

“We had a day off and two very good training sessions where we looked very fresh and very hungry and ready for a bounce back,” he said. “It is very difficult to put on a high rhythm against a team that defends so, so deep.”

That is one interpretation, and surely the returns of N’Golo Kante and Mason Mount will go a long way to improve the team’s energy levels, but it leaves Chelsea open to a familiar criticism of failing to take the chances they manage to create when enjoying more ball possession in matches.

Jorginho’s exit was one component of a triple change introducing Ruben Loftus-Cheek, Trevoh Chalobah and Callum Hudson-Odoi, who all provided fresh impetus — added to late on by the surprise inclusion of Ross Barkley, especially with Saul Niguez an unused substitute once again — but they ended the night with just one shot on target. This was chiefly due to Lukaku firing woefully off target when rolling Leonardo Bonucci in the box to have a clear chance on his left foot, and then Kai Havertz missing two good headed opportunities in the final 10 minutes.

Chelsea were able to win the Champions League last season despite missing such chances, but the early signs are they won’t be able to defend their title unless they discover more bravery and conviction in front of goal.

“We have a shooting problem because if we don’t shoot, they can’t be on target,” Tuchel said. “If you play a deep block like today, you can take shots. We found the spaces. I think there are some chances today we had late in the game where it is not so hard to find the target.

“We were totally sharp in training. Today it was not like this, I don’t know why.”

He needs to find out, and fast.