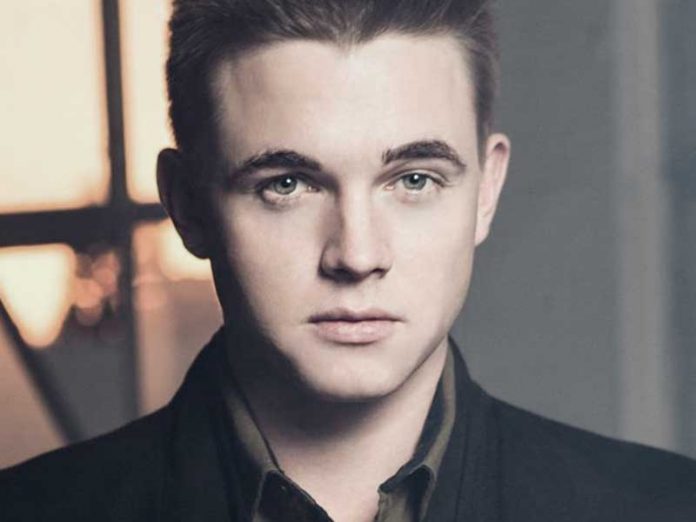 Singer-songwriter and actor Jesse McCartney will be the headlining act for the Mohawk Valley Community College Cultural Series’ Spring semester, performing at 7 p.m. Saturday, April 27, in the Jorgensen Athletic and Event Center Field House at the College’s Utica Campus.

McCartney’s songwriting credits include co-writing the 2008 hit “Bleeding Love” with One Republic’s Ryan Tedder, which was performed by Leona Lewis. The song won a Grammy Award for Record of the Year, reached No. 1 in 35 countries, and was the best-selling single of 2008. With multiple platinum-selling tracks and No. 1 hits like “Beautiful Soul,” “Leavin’,” and “How Do You Sleep,” and a new single, “Wasted,” McCartney is ready to introduce fans to who he is today.

Tickets for all Cultural Series events can be purchased in person at the MVCC Box Office, Information Technology Building room 106, from 10 a.m. to 2 p.m. Monday-Friday, and at the College Stores on the Utica and Rome Campuses; online any time at www.mvcc.edu/tickets<http://www.mvcc.edu/tickets>; or over the phone by calling 315-731-5721. Most Cultural Series events are $5 or less to the general public and many are free. Events include concerts, comedians, lectures, film screenings and discussions, workshops, family fun events, and more. The Cultural Series is brought to you by MVCC’s Cultural Events Council, in collaboration with MVCC’s Program Board, with significant support from the Student Activity Fee. The series maintains a major social media presence that can be followed on Facebook at “MVCC Cultural Series.” For the complete series lineup and ticket sales, visit www.mvcc.edu/culture<http://www.mvcc.edu/culture>.