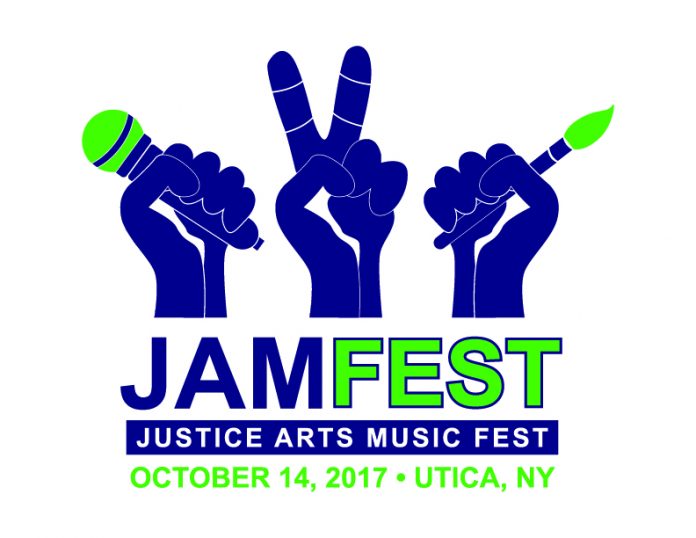 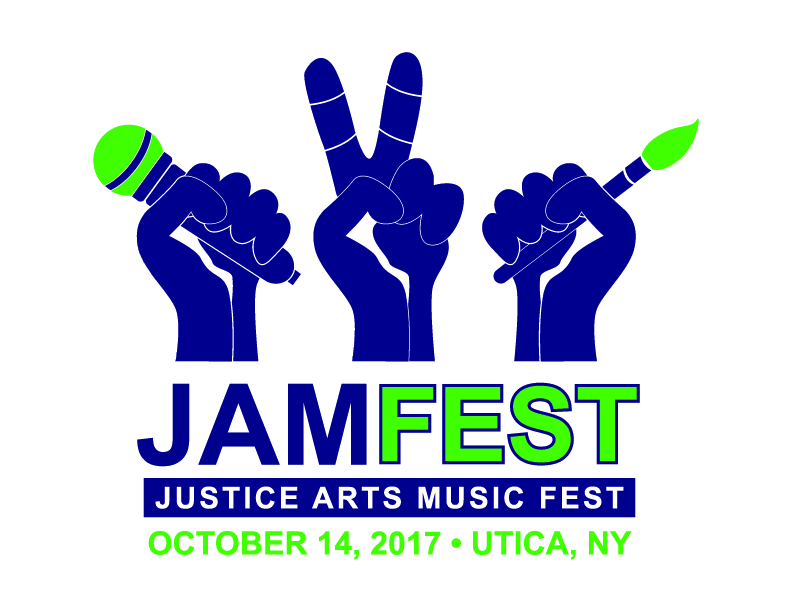 Utica, NY:  Central New York Citizen Action will hold its inaugural JAM (Justice, Arts, Music) Fest on Saturday, October 14 in Utica.  It will be held from 11 a.m. to 5 p.m. at the DeSales Center (309 Genesee St.), Utica Public Library (303 Genesee St.)  and  Kopernik Park (corner of Genesee and Eagle Streets).  Admission is free and open to the public.

A complete schedule is available at: jam.cnycia.org  The Facebook event page is:

The JAM Fest is sponsored by the Central New York Citizen Action (the Central New York regional chapter of Citizen Action of New York), Central New York Labor Council, 1199SEIU and other organizations.  Featuring live music, crafts, art and film exhibits, speakers, children activities, face painting, nonprofit, job, and health information, and community discussions, the JAM Fest aims to bring people together to showcase local art and music as well as create a common public space for a dialogue on how we can bring about positive and progressive community change. Short films dealing with economic justice, racial and gender inequality, immigration, and other current issues will be shown at the Utica Public Library.  Local nonprofit agencies and businesses will also have exhibits showcasing products and services.  There will be free giveaways.  Food trucks such as the Polish Road House will be at the event.  The Central New York Labor Council will hold its 2017 Organized Labor Charitable Giving Campaign for United Way and SEFA at the Fest.  This is a nonpartisan event.

John Furman, President of the Central New York Citizen Action said: “The JAM Fest will be a combination of entertainment, education, and family fun to celebrate diversity and promote community-wide unity, peace, and social justice.  Through music, visual arts, crafts and local foods, and hands-on activities, we will bring together Central New York’s many kinds of people and work on building a strong, inclusive community.  We are also hoping to raise awareness of residents on what they can do through practical ways to make our community a better place to live.  We see this festival as building upon the success of the One World Flower Fest and Levitt AMP Utica Music Series and intend to make it an annual tradition.”