Hospital attempts to settle out of court 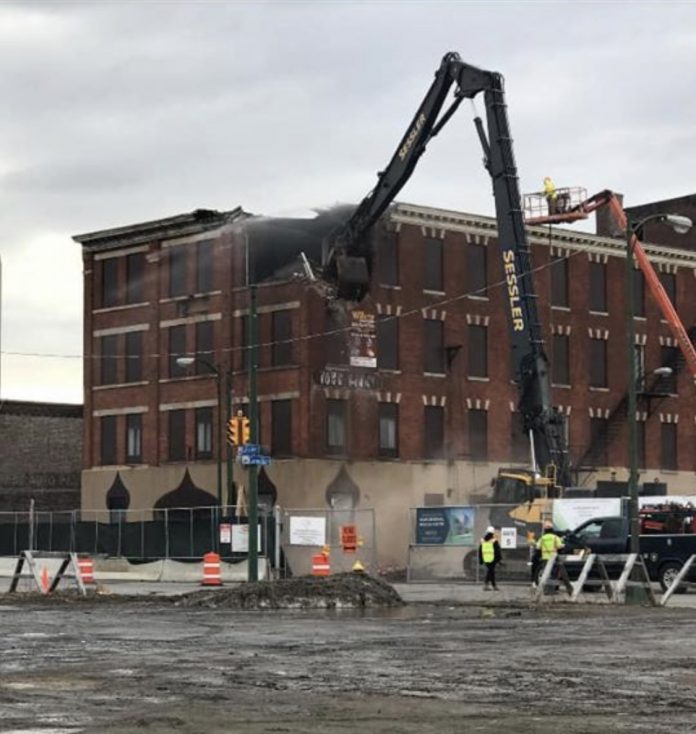 As far back as 2015 Mohawk Valley EDGE and local politicians have been attempting to force a new hospital into the downtown location of Columbia and Lafayette St. Also, back in 2015 there was a design to build a new hospital on the 64-acre campus where St. Luke’s is currently located. 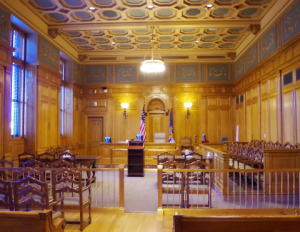 In May of 2019, a lawsuit was filed against the proposed downtown location by a number of local citizens, the group #NoHospitalDowntown, and Utica’s Landmarks Society. The lawsuit’s claim is that MVHS and others broke the law by neglecting to fairly evaluate multiple locations in a process called SEQRA. On Halloween MVHS lawyers argued that it was too early for such a lawsuit to be filed so the judge should throw it out.

In June of 2019 a number of citizens urged the Utica Common Council during public comment to postpone street closings, which were need for MVHS to begin demolition of the neighborhood, until the lawsuit was resolved. The city council was warned how it would be a colossal mistake to allow historical buildings and the CoLa neighborhood to be destroyed for no reason in the event that MVHS loses the case.

On October 30th, the day before MVHS appeared in court to argue the case be dismissed the first building was demolished. After this date more demotion occurred. In November, Utica Common Council was warned that MVHS had not disclosed their finances to the City or the County and by allowing demolition to continue the City, County and MVHS are doing so at great financial risk. By the end of December, the Judge ruled to allow the lawsuit to move forward. MVHS has since continued with demolition.

A couple weeks ago MVHS offered a settlement to #NoHospitalDowntown and the other plaintiffs. The terms of the agreement were to move the case from Albany Supreme Court to Oneida County Supreme Court. In turn, MVHS would set aside further challenges to claims brought by #NoHospitalDowntown. In this scenario, a new judge in Oneida County would make a ruling based on arguments and evidence that has already been submitted by both sides.

Various negotiations were considered. The final settlement offer by MVHS called for the case to move to Onondaga County Supreme Court. However, the plaintiffs believed that leaving Albany only added risk to their case and would further delaye justice, so they rejected it.

Additionally, #NoHospitalDowntown and other plaintiffs noted the fact that the current Judge has spent the past five months reviewing the case and is now quite familiar with all of its nuances. With the rejection of the settlement offer, the lawsuit against MVHS is ongoing. Despite this, MVHS continues to dismantle downtown Utica.

Note: Some readers have asked for access to the emails by Oneida County Officials.