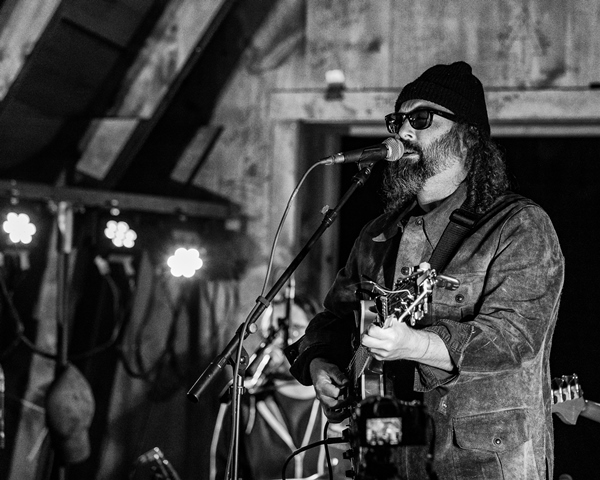 Clinton, NY – The Hamilton College Department of Music presents folk a guitar coffeehouse concert by Adam Dudding, aka The Ramblin’ Brooks on Friday, October 4 at 7:30 pm in Café Opus.

Adam Brooks Dudding, who teaches folk guitar at Hamilton College, is a performing songwriter, guitarist, and independent recording artist with over two decades of experience as a DIY touring musician and producer. His songs are well-crafted and heartfelt showcasing his musicianship and eclectic range of styles and influences.

As The Ramblin’ Brooks, Dudding’s passion for storytelling and gritty, blues-based music merges folk, country, pop and psychedelic-rock with contagious grooves. From his mid-western upbringing and musical dawning in Ohio to his co-writing and performing adventures in Nashville, TN to cross-cultural sonic explorations discovered in Shanghai, China, Adam’s wanderlust weaves its way throughout the soundscape of his songs.

This concert is free and open to the public. For more information, call the box office at (315) 859-4331 or visit www.hamilton.edu.