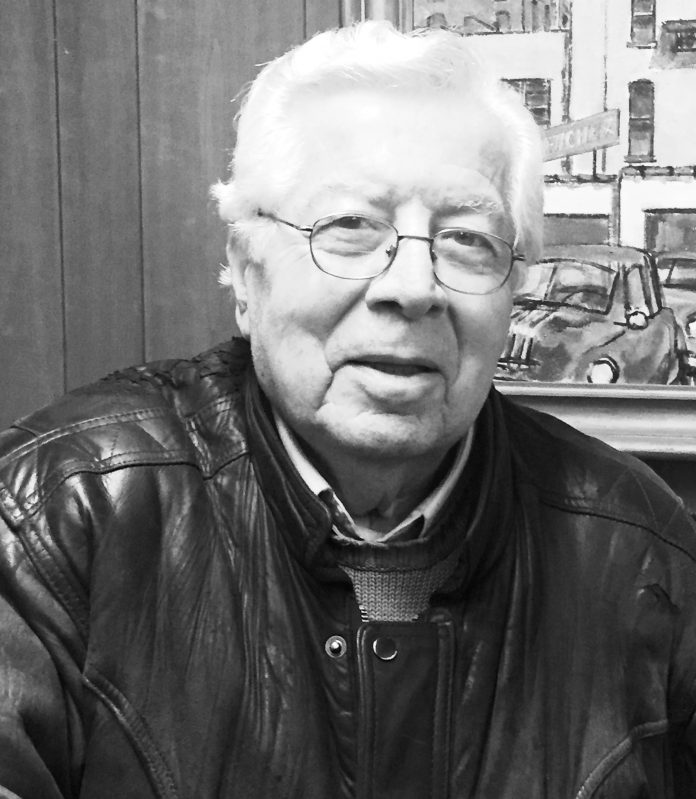 The Second Amendment to the Constitution of the United States was adopted in 1791 as part of the Bill of Rights. The Amendment reads, “A well regulated militia, being necessary to the security of a free state, the right of the people to keep and bear arms, shall not be infringed.”

The Amendment specifically applies to the leader of the Armed Militia, Larry Mitchell Hopkins, who detained over 200 migrants who crossed into the U.S. He held them until the U.S. border patrol agents responded and took them into custody, as their mission was to uphold the Constitution of the United States of America.

In 1929, in The United States vs. Schwimmer, the Supreme Court cited the Second Amendment as enshrining that the duty of individuals, said as “To defend our government against all enemies whenever necessary arises in a fundamental principle of the Constitution.”

In 2008, in District of Columbia vs. Heller, the Supreme Court, in a narrow majority, delivered by Antonin Scalia the self-defense was a “central component” of the Second Amendment. In previous rulings the Supreme Court affirmed that the Second Amendment ensured the right of individuals to take part in the defending of their liberties by taking up arms in an organized militia.

As a result, Larry Hopkins was arrested and beaten in jail. Instead he should have been given the Medal of Honor for his courage for defending our southern border by detaining trespassing migrants.

The Crime of the leader of the armed militia, Larry Mitchell Hopkins, is that he provided the defense that our nation needed. Hopkins aided in immigration enforcement as the eyes and ears of border patrol.

If our country had many more like Larry Hopkins, then there would be no need to build a wall. The militia would do an excellent job, as mentioned above, and may well be safer and cheaper than building the wall.

The government should consider starting to build a militia, similar to volunteer firemen, at no cost to the taxpayer for the southern and northern borders of United States of America.

I call on President Trump to adopt the above proposition, without any delay.